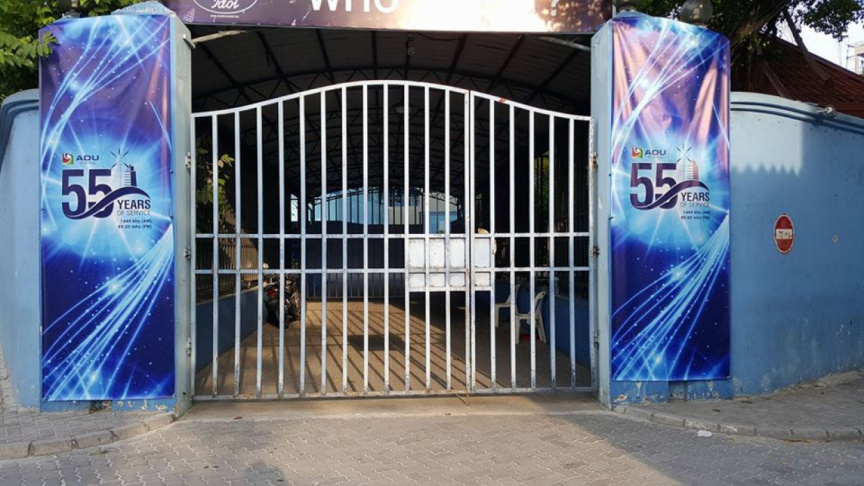 PSM began live broadcast of the show – a collaboration between Ministry of Tourism, Maldives Integrated Tourism Development Corporation (MITDC) and PSM – on the night of December 31, 2017.

The State media company was slammed over the exposure of the general audience to poorly clothed performers during the show. And Maldives Broadcasting Commission, following an inquiry into the case, ordered PSM to issue a public apology over the lapse in February, 2018.

In the apology which came nearly two years later, PSM wrote that the previous Board of Directors of PSM had deliberately stalled the apology.

Maldives Broadcasting Commission, which had turned a blind eye to the matter up until the previous administration was defeated in the presidential elections 2018 and a new BOD established at PSM, is now pressing the company to issue the long overdue apology, said PSM in its statement.

“Since the Broadcasting Commission is presently forcing the enforcement of a long overdue instruction at a time when the new Board of Directors and the new Management of PSM has put an end to the culture of bias within the company, and as the company heads towards establishing itself as a good public service broadcaster which delivers factual and unbiased information in an environment free from influence of the government, we issue this statement as per the instruction of the commission to apologize for the issues noted by the commission,” reads the statement.