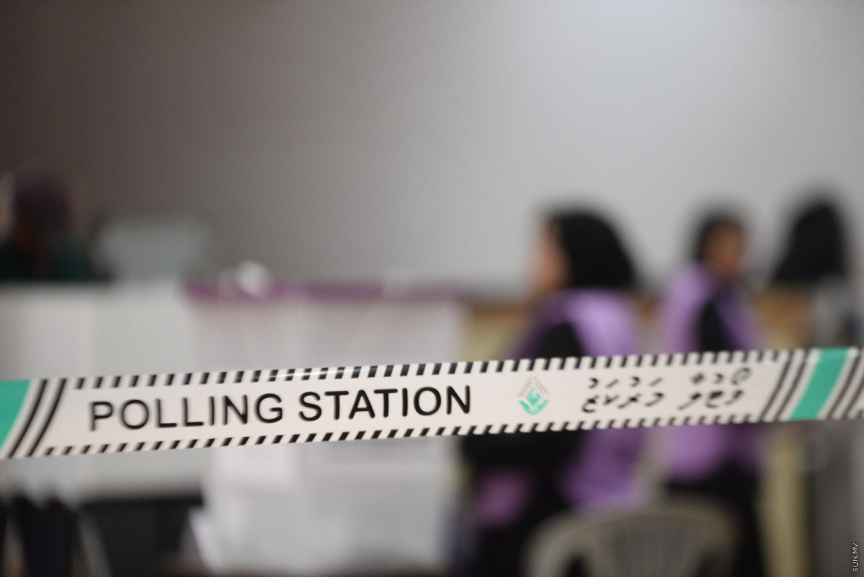 Elections Commission (EC) has filed an official request with the Prosecutor General’s Office for charges against the parliamentary candidates and their official campaign agents who failed to submit their financial declarations within the legally required period of time.

EC announced that it has filed the request for penalties as prescribed by law against the 39 candidates and their agents with the Prosecutor General’s Office in a tweet this Thursday.

General Elections Act declares failure of candidates to submit their financial declarations within 21 days after polling day as a criminal offense, punishable by a fine of MVR 6,000 to MVR 24,000 or a prison sentence of six months to two years.

EC announced in an earlier statement that all the candidates who won the election and await inauguration to the 19th Parliament had submitted their financial statements.

THE 39 CANDIDATES WHO FAILED TO SUBMIT FINANCIAL DECLARATIONS

All candidates from the ruling Maldivian Democratic Party (MDP), as well as candidates from Jumhoory Party (JP), Maldives Development Alliance (MDA) and Dhivehi Rayyithunge Party (DRP) had submitted their financial declarations on time.