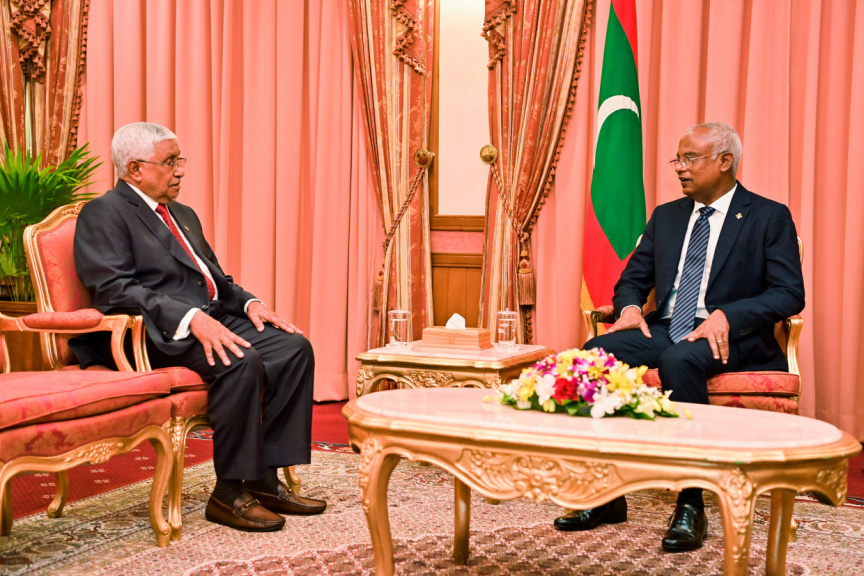 Ali Faiz was presented his letter of credence at a special ceremony held at the President’s Office on Wednesday.

The Parliament gave their approval for the appointment on November 28.

Prior to his new appointment, Faiz was serving as the Deputy Minister of Foreign Affairs since November 2022, and a member of the Police Board since April 2021.

He also held the post of a member of the People's Special Majlis for Baa Atoll constituency.

Faiz served in several executive positions in both the public and private sectors in various administrations.