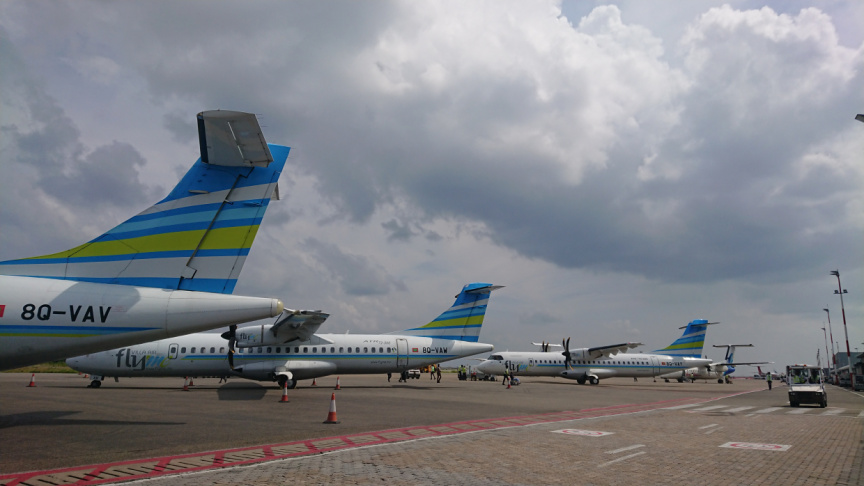 With the newly enforced increased GST rates, the fares for domestic flights have also increased.

Although many have been raising their concerns over this, the changes are attributed to the GST rates increasing from six percent to eight percent.

Speaking with Sun, the Managing Director of Villa Air Abdulla Naashid said that changes to GST would now be reflected in the rates for the airline as well.

“We also mostly brought the changes due to the increase in GST rates.”

Currently, Villa Air operates only Adh. Maamigili and B. Dharavandhoo.

Another local airline, Manta Airline has also adjusted its prices. However, the airline said although taxes increased, its fares will not have major changes.

Fairly new to the aviation market, Manta also only flies to two destinations – Dhaalu and Dharavandhoo.

Meanwhile, the Deputy Manager of the national carrier Aishath Jennifer has also stated that the airline fares have also been changed with GST.

Commenting on the fares, Jennifer said to Sun that there would not be major changes despite the price hike.

''Taxes are forced by public, paves the way for debt''

'Trying to get Pres. reelected will get MDP homeless'