Government announce sale of t-bills worth over MVR 3 mil 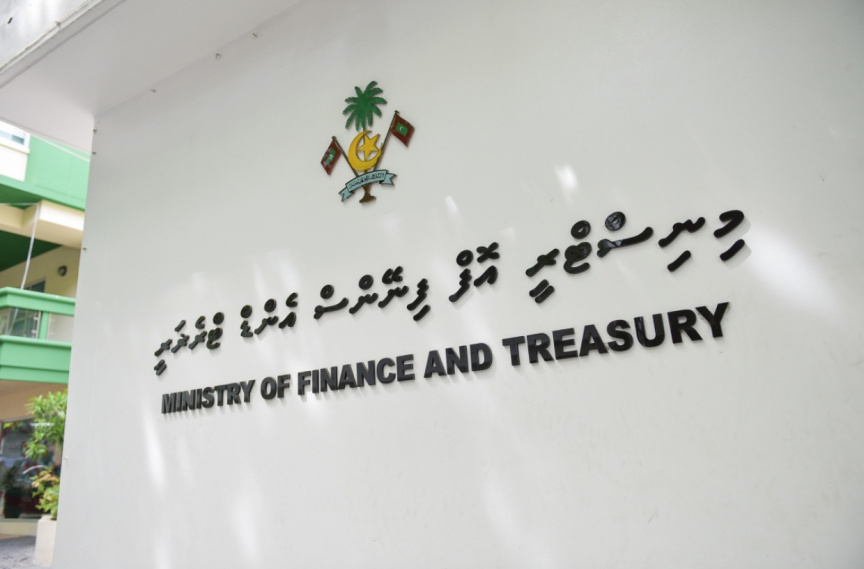 Ministry of Finance and Treasury announced the sale of MVR 3.4 million in Treasury Bills (T-Bills), in order to manage the government finances.

This time around, the announcement was made as follows:

T-bills are normally purchased or invested in by some of the local banks, pension offices and government offices.

In addition to this, some private companies also invest in government T-bills.

While the government has announced the sale of T-bills, at the moment there are over MVR 67.2 unpaid after previous sales. T-bill sales make up for a significant portion of the government's debt in Maldives.

Government will sponsor loans even for local councils