MEG calls on govt. to provide funds for media in the same manner as political parties 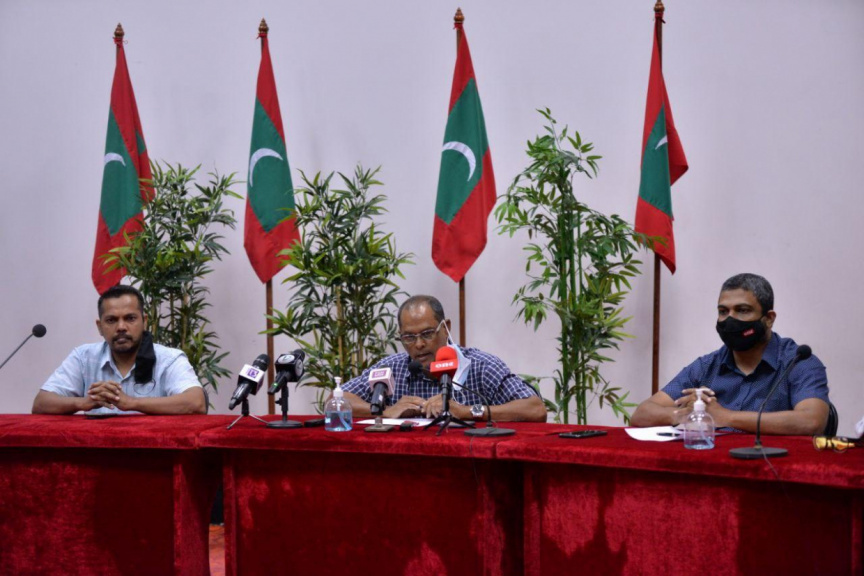 Maldives Editors Guild (MEG) has urged to lay down a policy on allocating funds for media outlets from the state budget in the same manner as political parties for them to operate independently.

In a statement released on Tuesday, MEG expressed that they believed in the importance of allocating funds to local media outlets from the state budget to ensure their independent operation.

Underscoring that media is the fourth power in a democracy – the organization emphasized on the need to ensure that media is free from influence. Adding that media outlets being able to operate independently as the most favorable outcome to a responsible society – MEG said that they believe media should be free from financial influence in their operations.

“Media is the one bringing clear information regarding the works of government authorities and bodies, and the activities of political parties and others,” the statement read.

The statement also stressed that the people will lack the correction information to base their decisions on if media outlets were reporting false or biased information. It was also noted that media outlets being unable to hold government authorities accountable could lead to increased corruption, and the utilization of the people’s money for undue benefits.

“Additionally, will waste the money allocated for services that should be provided to the people by the government,” MEG had said.

Citing these reasons – MEG called on the government to allocate a budget for media outlets at the earliest.

'Only HC should be able to force source disclosure'