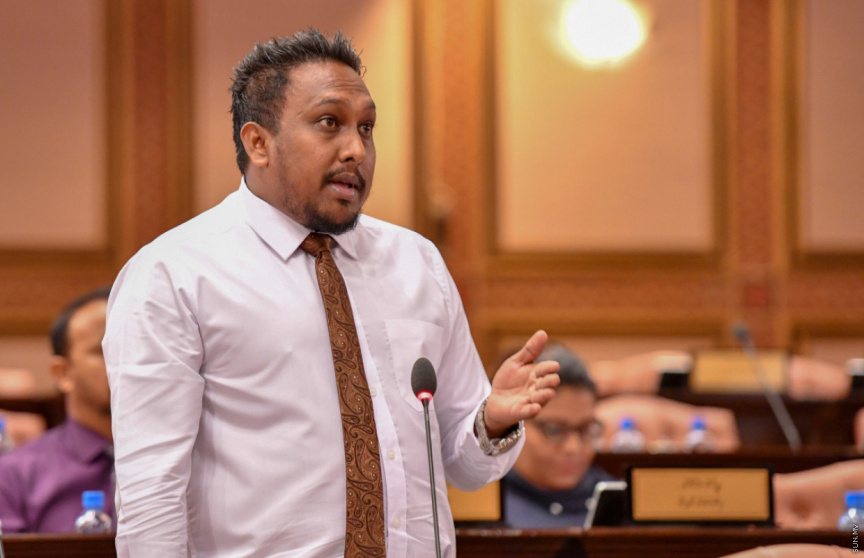 The Criminal Court ordered to remand the individual under arrest for the attempted attack on Nolhivaram MP Mohamed Nasheed Abdulla (Mosta) for 30 days.

The incident took place on November 22, while the MP walked out of his home, and was getting on his motorcycle.

Reportedly, the incident was reported to Maldives Police Services on the same day.

According to the order by the Criminal Court, the individual has previous records of involvement in gang fights and having sharp weapons.

Furthermore, it noted that there was substantial evidence to support the allegations against him.

Speaking to Sun, a media official from Police said that the man was remanded on Sunday.

PNC leader: Govt. will not allow ACC probe of Nahula