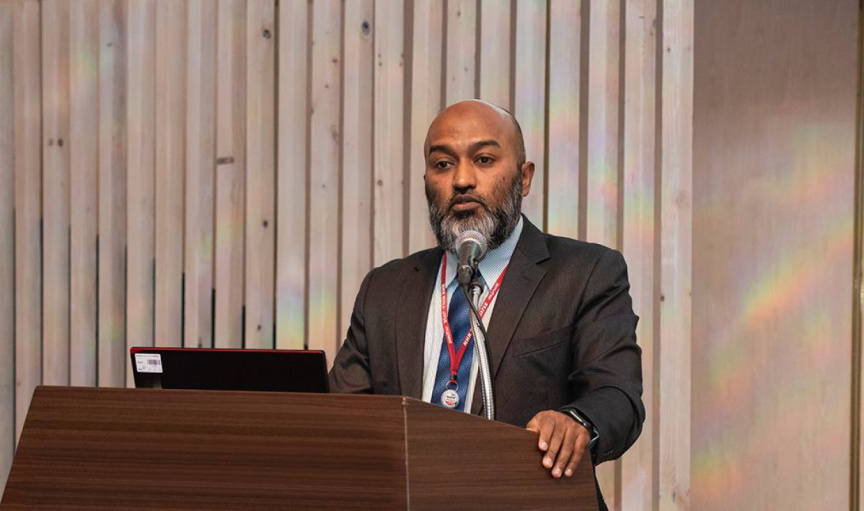 Although Nadheem’s appointment has been confirmed – his tenure will commence in next year’s April.

Nadheem who served as TVM’s Head of Engineering for 11 years boasts 25 years of experience in the broadcasting sector. He presently serves as ABU’s Director of Technology and Innovation.

Since 2008, Nadheem has held various posts in the organization.

In addition to Nadheem – there are several other Maldivians holding different posts in ABU.

ABU comprises of 287 broadcasters from 57 nations – which amounts to an audience of three billion people.