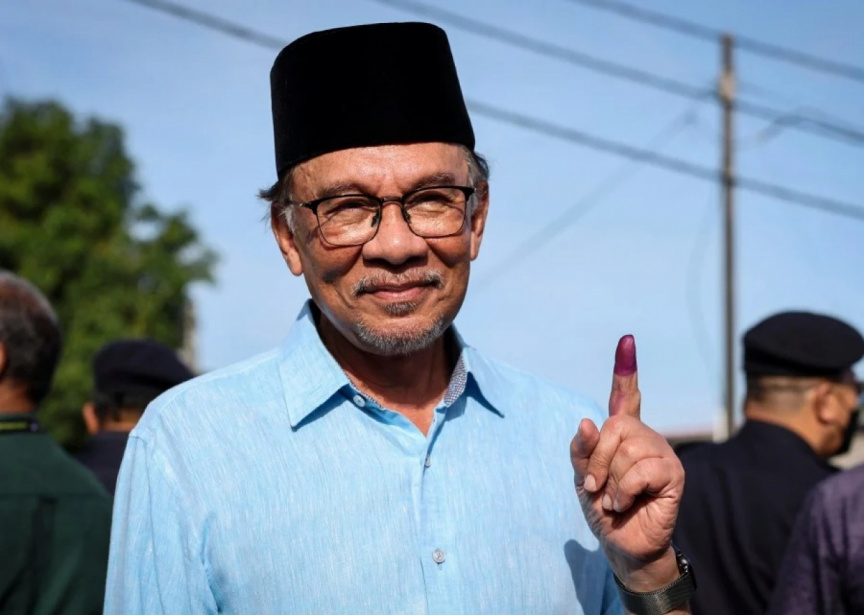 In his message, President Solih expressed that he was confident that the people of Malaysia will achieve greater success and prosperity under Anwar Ibrahim’s leadership. He also expressed confidence that existing relations between the Maldives and Malaysia will be further strengthened in the years ahead.

President Solih said that he looks forward to working closely with Anwar Ibrahim and the government of Malaysia in addressing common global challenges.

He also wished for the good health and well-being of the Prime Minister and for the continued progress and welfare of the people of Malaysia.