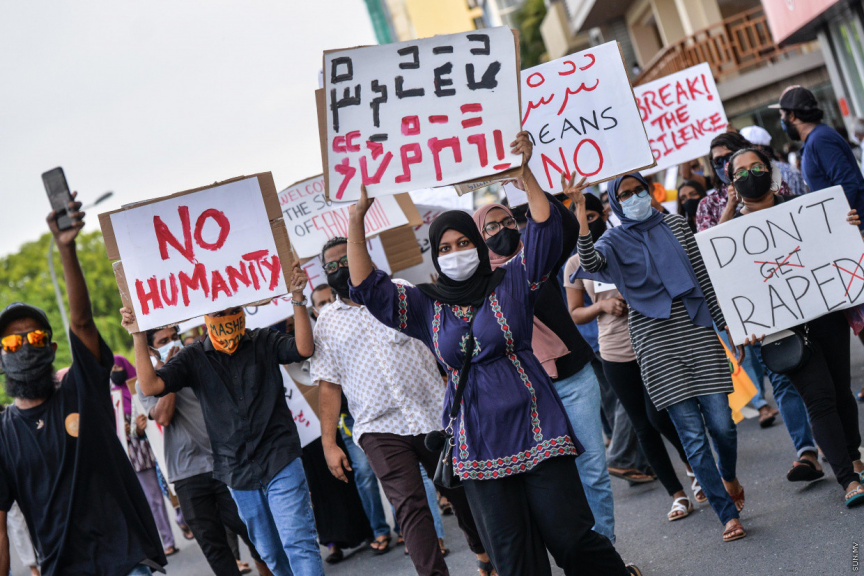 An expatriate teacher working at a school in Baa Atoll has been suspended following complaints of physical abuse of students.

A media official from Education Ministry told Sun on Wednesday the case was brought to the Ministry’s attention last night.

“Upon a case of a teacher from that island physically abusing students being brought the Ministry’s attention – the teacher in question has been suspended from post,” the official had said.

The case has also been submitted to Maldives Police Service and Gender Ministry. None of the authorities have detailed the extent of physical abuse the students were subjected to.

A reliable source told Sun that the teacher suspended was an Indian teacher, teaching Physics at the school.

'Many challenges to secure Maldivian borders'