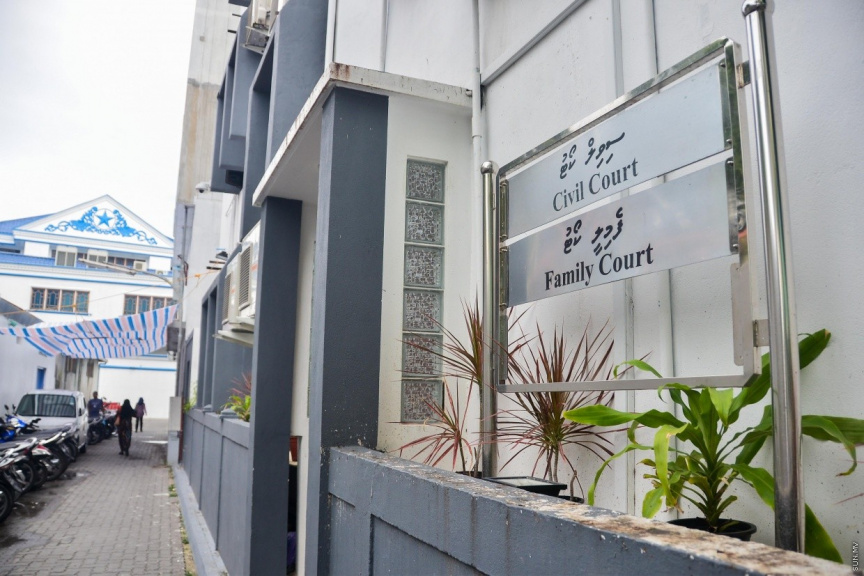 Civil Court has issued an interim order instructing to uphold DhiraaguTV’s license pending the outcome of the case filed by Dhiraagu with the court, requesting nullification of Maldives Broadcasting Commission’s (BroadCom) decision not to renew the license.

The latest amendment by BroadCom to the rebroadcasting regulation states that permit to rebroadcast in the Maldives will only be granted to companies with 100 percent local shares.

Dhiraagu is not a 100 percent local company. The majority shareholder of the telecom company is Bahrain’s BATELCO.

BroadCom decided not to renew DhiraaguTV’s rebroadcasting license when the company had filed the request on July 7, citing the new amendment.

Subsequently, Dhiraagu filed a court against BroadCom at Civil Court.

Dhiraagu, in their claim, said that BroadCom’s decision to not renew their rebroadcasting license for not being 100 percent locally-owned was a violation of Article 28 Broadcasting Act, therefore, null.

The claim also stated that Dhiraagu had submitted to renew the rebroadcasting license within the timeframe stipulated by the law, and therewith, requested the court to order BroadCom to renew their license.

DhiraaguTV has been providing more than 100 quality premium channels in ultra-high definition, available to 85% of households in 90 islands across the nation.