Man sentenced to 15 years prison for sexual abuse of stepson 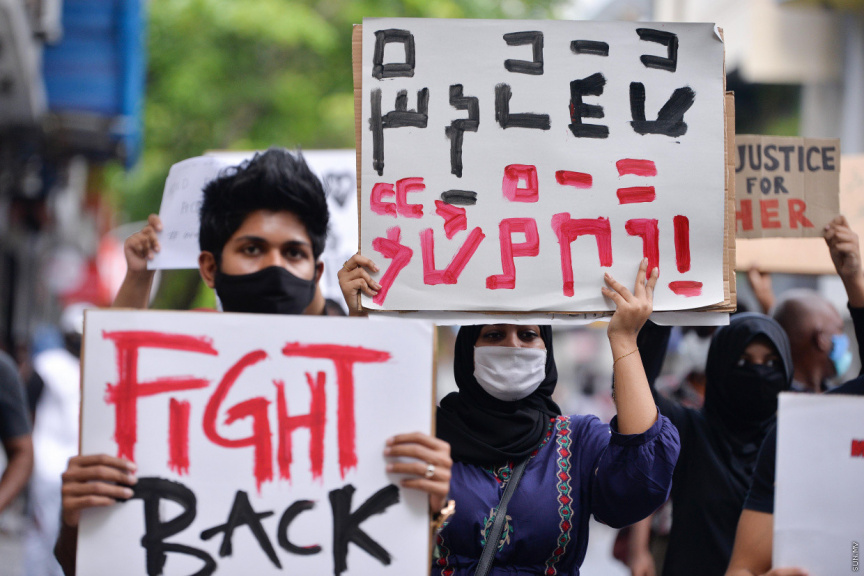 Criminal Court has sentenced a man to 15 years in prison for the sexual abuse of his young stepson.

The crime took place in an island in central Maldives three years back.

The Criminal Court found the man guilty of sexual contact with a minor he holds a position of authority over on Monday.

He was sentenced to 15 years in prison for the crime.

The three years, three months and 13 days he has spent in jail during the trial was treated as time served.

He therefore has 11 years, eight months and 17 days remaining in his sentence.

The case came to light after the behavior of the young victim was flagged by his school as a possible sexual abuse case.

The case sent shockwaves within the small island community, with many of his neighbors stating the man, who has three children by three previous marriages, had never been suspected of pedophilia.

The victim in the case is the son of his fourth wife. The couple also have a son born to their marriage.

Those with information regarding crimes against children are urged to call the Maldives Police Service’s Family and Child Protection Department at 3000600 or the Ministry of Gender, Family and Social Services’ helpline 1412.

Man sentenced to 10 years for abuse of young girl

No time limit on compensation claims for sex crimes