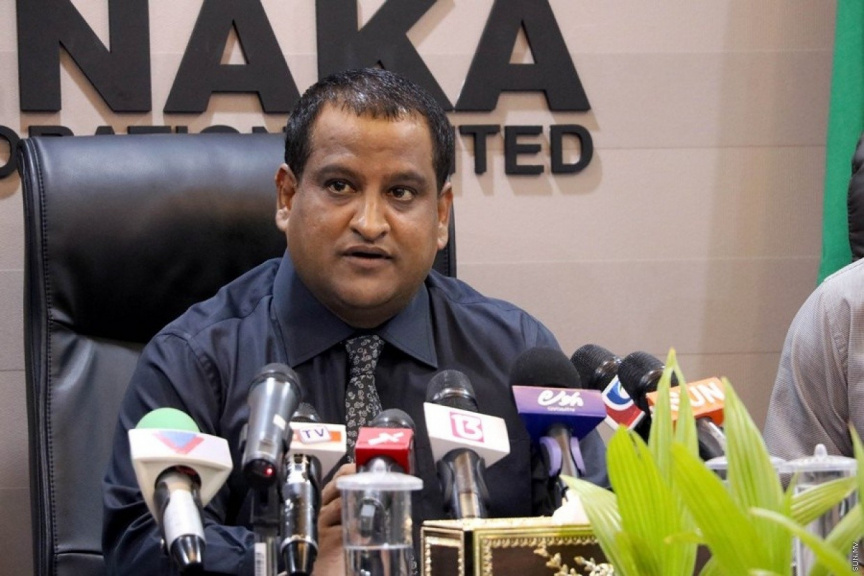 ACC requested the PGO for the corruption charges on Wednesday, following an investigation into several procurement contracts Fenaka signed with private suppliers between 2014 and 2015.

The investigation uncovered the contracts prioritized the interests of the suppliers over that of the state utility company.

ACC found the suppliers had delivered the products after the deadline on the contracts.

Though the contracts and Fenaka’s procurement policy have a liquidated damages clause, ACC found the suppliers were paid without deducting for compensation or deducting well below the required compensation amount.

The loss to Fenaka from failure to make the necessary deductions amounts to over MVR 1,000,000, said the ACC.

The other three ACC is seeking corruption charges against are:

ACC has asked for all four to be charged with misuse of official authority to confer and undue advantage and acting in a manner which precludes an advantage to the state where a benefit exists.

ACC has instructed Fenaka to commence enforcement action to recover the lost funds.

Nimal was Fenaka’s first MD, with his appointment on June 2012.