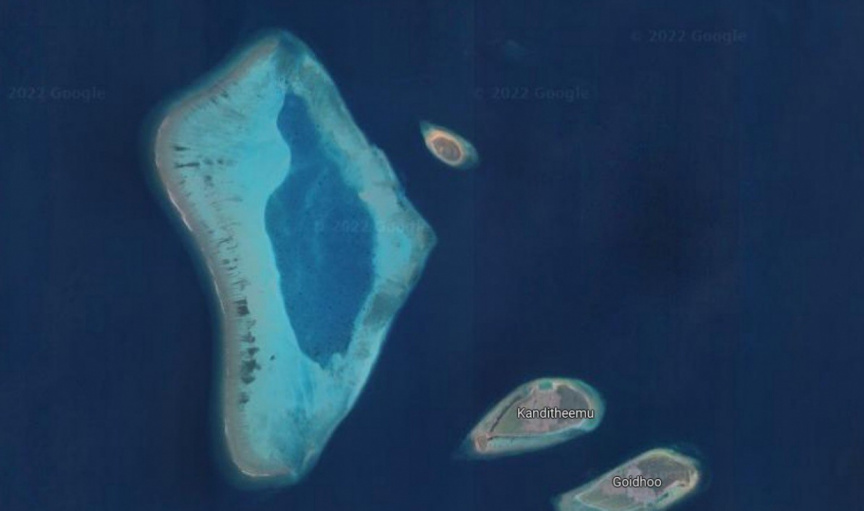 A youth who went diving at Gonaafaru (a lagoon) off Sh. Kanditheemu has been found dead.

The deceased has been identified as Abdulla Sodhig, 23, Chanbeyleege, R. Ungoofaaru.

A Police Spokesperson told Sun that a youth who went diving at Gonaafaru in Shaviyani Atoll was reported missing to the authority at approximately 15:00pm this afternoon.

The Spokesperson detailed that Sodhig was located during searching efforts which had commenced immediately after the report, at approximately 16:15pm in the evening.

“The doctor who examined him at Sh. Kanditheemu Health Centre said that he was dead when brought in for treatment,” the Spokesperson added.

Ungoofaaru Council President Abdulla Rasheed told Sun that he had been informed Sodhig went near Gonaafaru alongside a group of people on a boat, to fish.

Boat breaks in half after wrecking on Narudhoo seawall