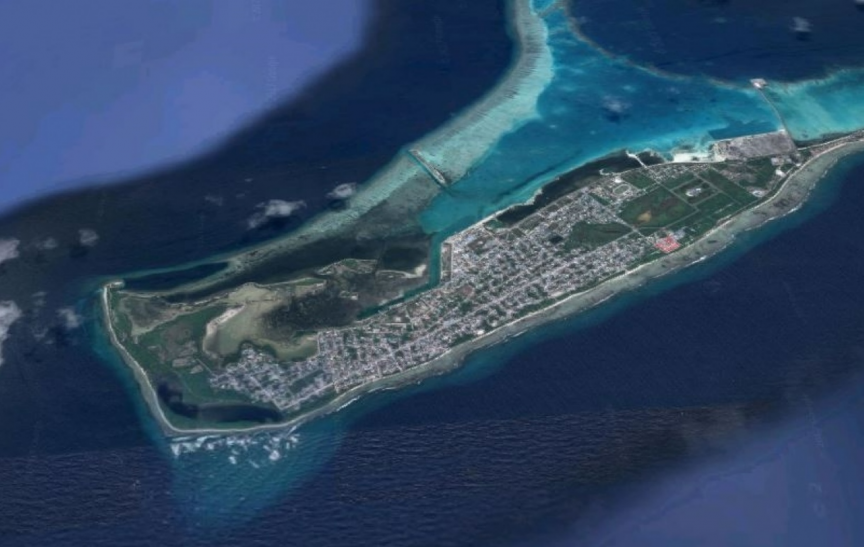 Man who went missing while out to catch fish has been found dead under water.

Man, who went missing while out at sea has been located underwater.

Maldives National Defence Force (MNDF) revealed that the authority received a report of the missing person at 1132 hrs on Sunday.

The man had departed from Addu City with another on a dingy to catch fish. Both had gone into the water.

Sun has come to know that the missing individual is 24-year-old Ahmed Tholal from ‘Fehivina’, Addu City.

Detailing that the man was located under the sea during their search operation, MNDF added that he was now transported to Addu Equatorial Hospital (AEH) for treatment.

Speaking with Sun, AEH revealed that he had by the time he was brought in, he had already passed away.

Recently, another youth from Addu City had gone missing at sea near AA. Maalhos after the speedboat he was on capsized. After a weeklong search, MNDF finally announced concluding the operation, having found no signs of him.

"Fight with utmost sincerity in dispute with Mauritius"