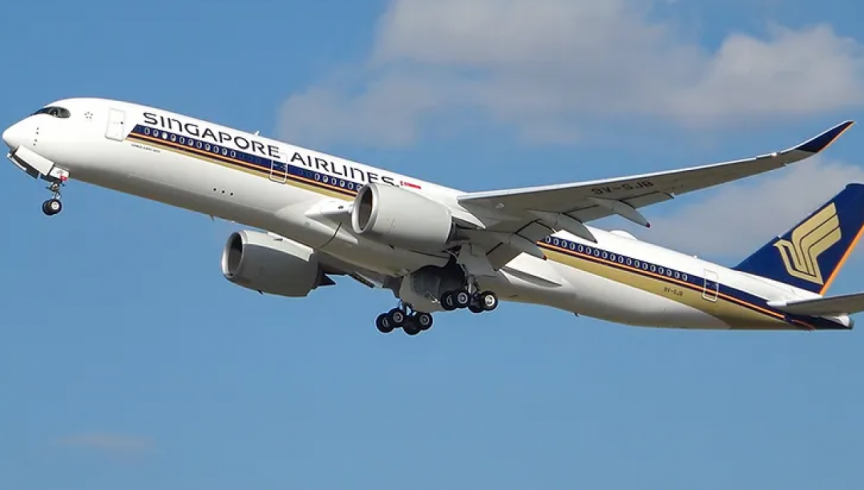 Singapore Airlines have decided to operate larger aircrafts to Maldives in the prevailing year’s peak season.

Shamman detailed that the airline presently used Boeing 737-800 and 737-8 Max aircrafts for the airline’s operations at Velana International Airport (VIA).

At present, Singapore Airlines conduct 14 flights between Singapore-Male’ City every week. During November and December, the airline will be using A350 medium-haul aircrafts for these operations on Thursdays, Saturdays and Sundays, as reported by Singapore media outlets.

An increase in tourist arrivals from South East Asia, and connecting flights from Singapore are expected as a result.

Statistics publicized by Tourism Ministry on Thursday show that Maldives has recorded 1.2 million tourist arrivals so far this year.