Islamic Minister: Chose Mediflex to do PCR for pilgrims as IGMH charges more 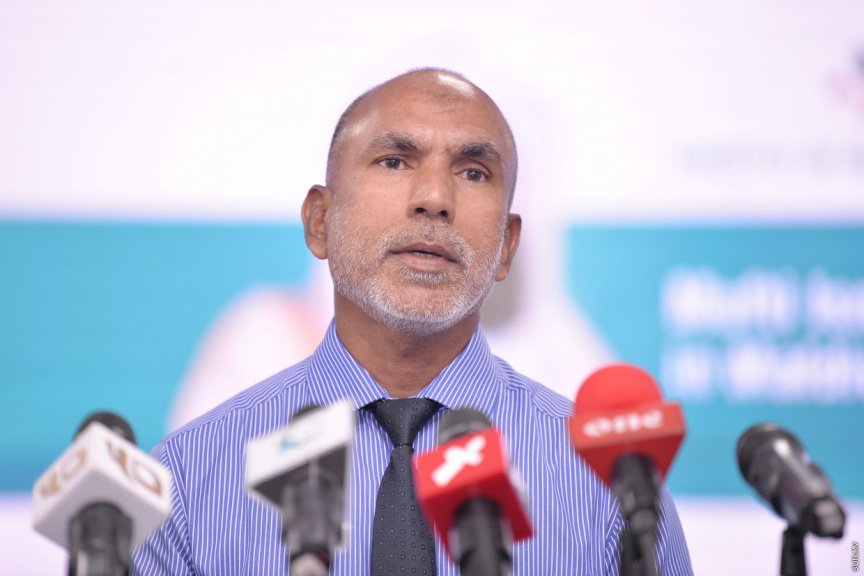 Minister of Islamic Affairs Dr Ahmed Zahir on Tuesday said Mediflex Laboratories was chosen to do the PCR tests required for pilgrims going to perform Hajj through Hajj Corporation because IGMH charged more for the services.

Central Maafannu MP Ibrahim Rasheed asked the minister if the ministry had paid a private clinic to do PCR tests while the service was available from the main government hospital.

In the written response sent, the minister said that the Hajj Corporation found a party to do PCR tests under its procurement policy.

The minister went on to explain that the cheapest prices were offered by Mediflix.

“Hajj Corporation had done PCR tests for this year’s Hajj pilgrims from Mediflx, at a rate of MVR 200 per person. The government hospital providing this service, IGMH charges MVR 700 per person.”

Additionally, the minister said that they also attempted to do the tests with Maldives Police Service.

However, Police revealed that they did not have the chemicals needed, and efforts to get it through Health Protection Agency (HPA) also did not work out.

Hence, the tests could not be done with Police as well.

MP Ibrahim also questioned if individuals from Adhaalath Party were taken to aid pilgrims, and if so how many went.

Also responding via writing, the minister said that upon the request of the ministry, one employee was taken as an aid. The rest were selected after announcing it and based on the marks obtained by individuals in the interview process.