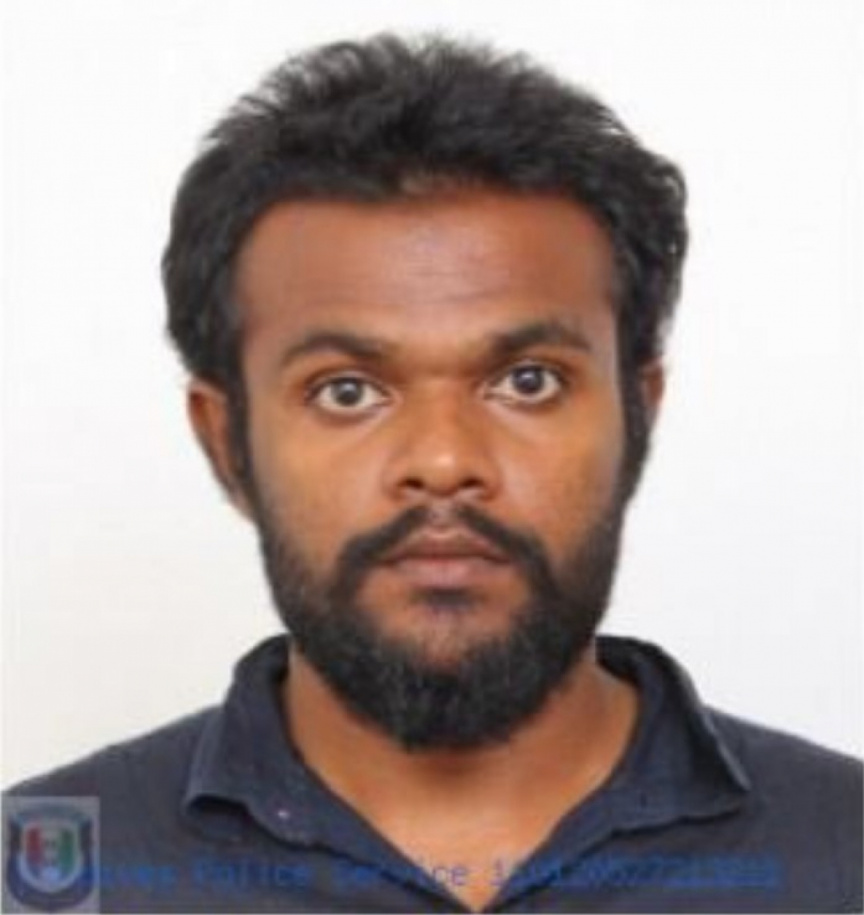 Police have launched a search operation to find a young man reported missing from Hithadhoo district of Addu City.

Ubaidulla Hassan, 28, was reported missing at approximately 08:00 am Thursday, September 29.

He was last seen wearing a t-shirt and shorts, near Guraisha Manzil, a private residence in Hithadhoo, at approximately 08:00 am on Tuesday, September 27.

Police have asked for anyone with information regarding his whereabouts to call the Hithadhoo Police Station at 9791612.