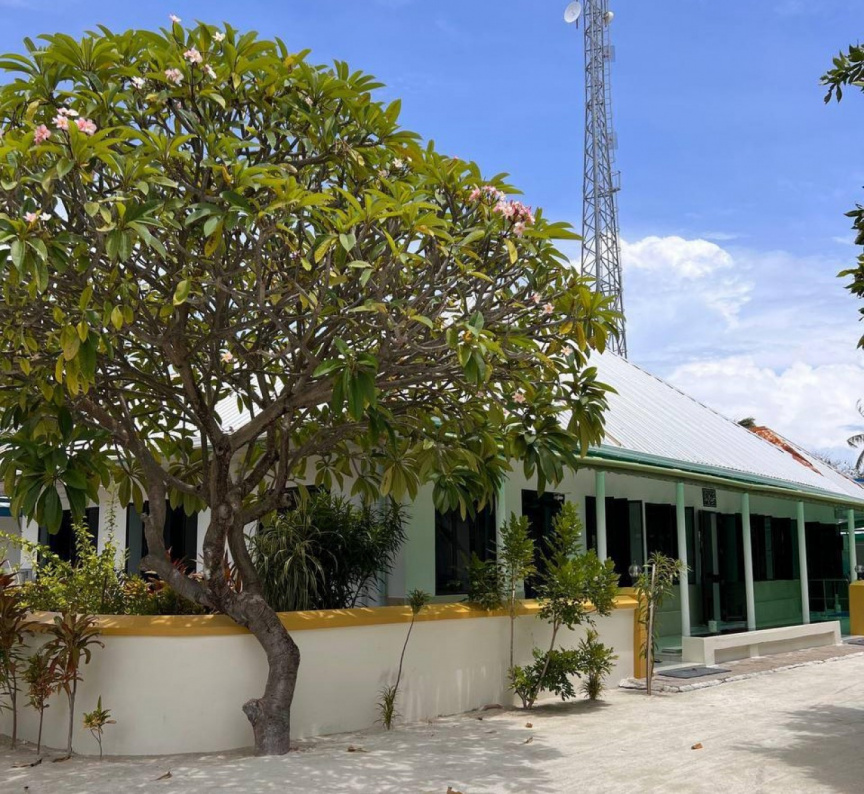 Ministry of Islamic Affairs revealed that the delays in getting a permanent Imam for the mosque in K.Guraidhoo were due to the Civil Service Commission halting the work of hiring someone.

The Island Council of Guraidhoo stated that it has been over a year without a permanent Iman at Masjid Al-Iha.

Speaking with Sun, President of the Guraidhoo Council Hussain Yameen Mohamed said that the previous Imam retired on March 12, 2021. Since then, to date, the Islamic Ministry has not assigned a permanent Imam to the mosque.

Addressing the issue, Islamic Ministry stated that CSC had announced and even conducted interviews for the position. However, the work has been halted in order to investigate some issues raised by two of those interviewed for the position.

Furthermore, the ministry detailed that they have not been informed of a decision CSC made with regard to eh issue. They also said that they have attempted to communicate over this and had even sent numerous letters to CSC regarding it.

Moreover, all of this information has been shared with the council, noted the ministry.