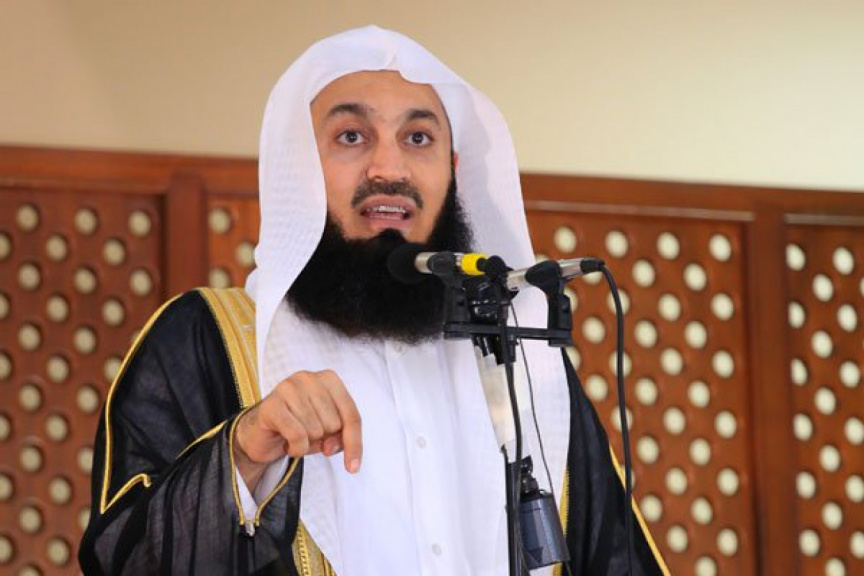 Islamic Ministry said that Mufti Menk will be visiting the Maldives from October 28 to October 29.

During this four-day trip, he will be holding religious lectures at Male’ City, Fuvahmulah City and Addu City.

Mufti Menk has previously visited the Maldives on three occasions during which he also held religious lectures. That was in 2015, 2016 and 2020.

The renowned Islamic scholar from Zimbabwe maintains good relations with the Maldives.

Mufti Menk congratulated President Ibrahim Mohamed Solih on the day he took oath as the president in 2019 via tweet. He also prayed the country will see a new era of growth, goodness, peace and prosperity during President Solih’s five-year term.

Permanent imam for Guraidhoo mosque delayed due to CSC