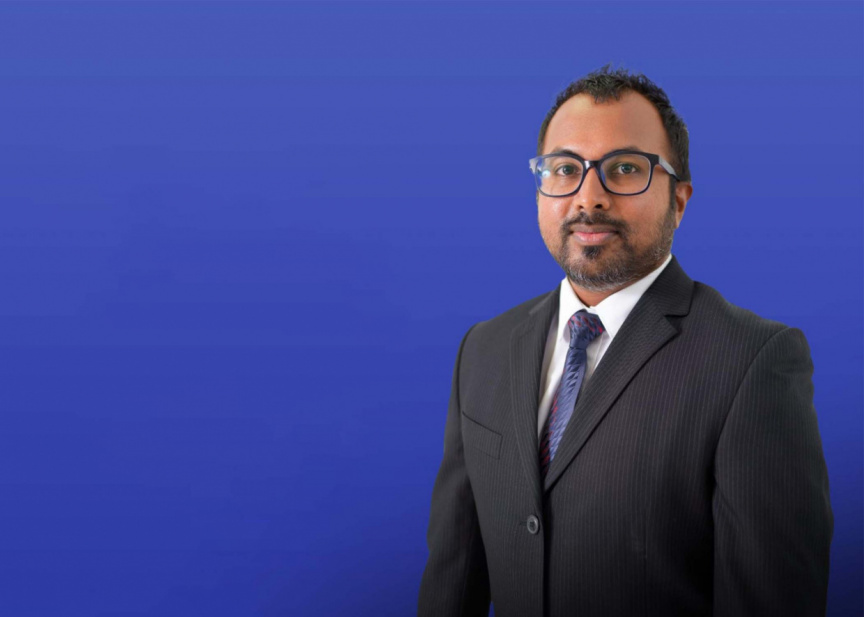 Azad holds a Master of Science in Finance from International Islamic University, Malaysia. He completed his Bachelor of Business Administration from the same university, graduating as the best student in Finance.

Azad has worked in the Finance Ministry since 2017, holding several senior posts. He has previously also served as a director on the board of Maldives Islamic Bank.

The appointment comes after the resignation of Fathimath Razeena who was previously holding the post.

MVR 6.1B spent on PSIP projects

Finance to submit 41bil budget to Parliament on Oct 31