Travelers arrested for claiming to be carrying bomb released 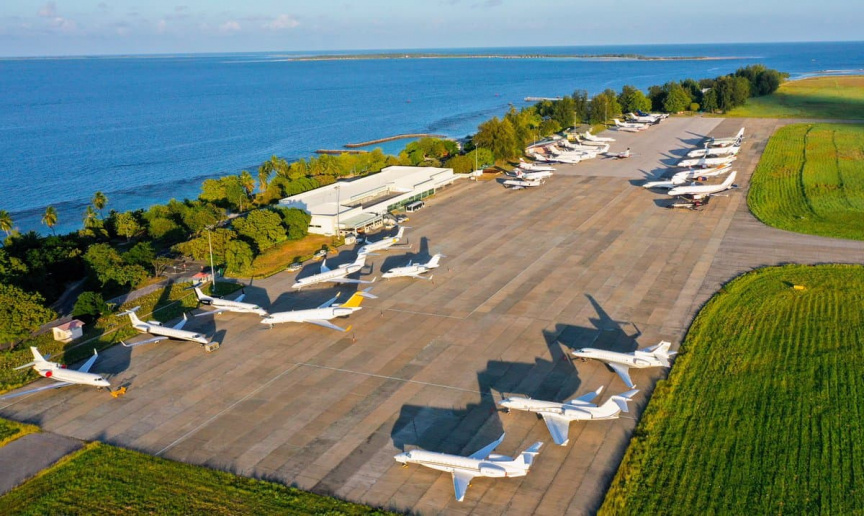 Two outbound travelers that were arrested from Gan International Airport in Addu City on Thursday after they claimed to be carrying a bomb have been released from custody.

A Police Spokesperson told Sun on Friday that the couple has been released from custody last night, without presenting them before the court for a remand hearing. However, the Spokesperson did not disclose why they were released.

“They have been released from custody, but we are investigating the case further,” the Spokesperson had said.

The police shared the bomb threat with the Maldives National Defense Force (MNDF). However, no suck item was found in their luggage upon search.

Though uncommon, a few travelers have been arrested over the years over bomb threats, many of which turn out to be hoaxes.