PGO to appeal sentence against ex-DED officer deemed ‘too severe’ 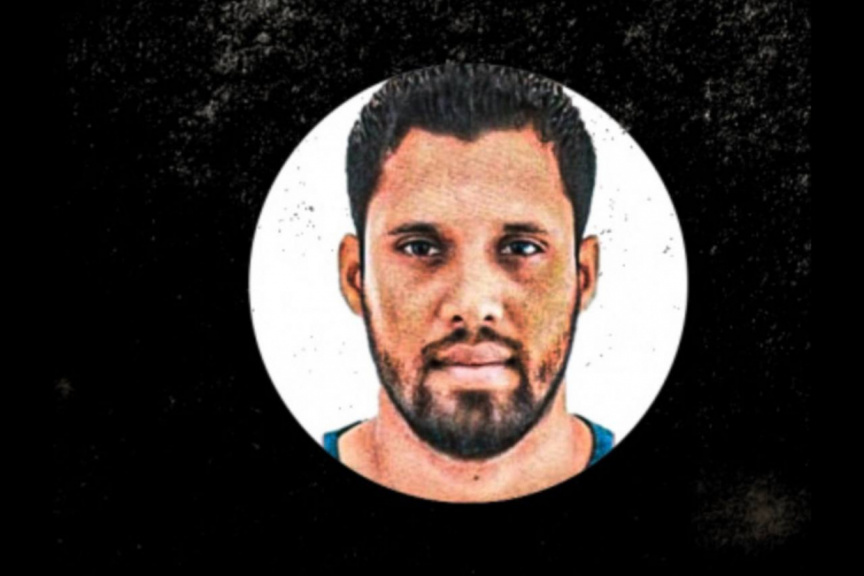 Prosecutor General’s Office (PGO) has decided to appeal the sentence issued against a former senior office at the Drug Enforcement Department (DED) earlier Thursday for engaging in homosexuality, which was more severe than the sentence the PGO had asked for in his confession.

Abdul Rahman Rafeeu, 35, is one of multiple men caught on video having sex with MD Alamgir, a 26-year-old Bangladeshi national who was convicted of homosexuality back in August.

Rafeeu was sentenced to one year, two months and 12 days in prison in a closed hearing at the Criminal Court on Thursday afternoon.

Rafeeu had reportedly confessed to the crime starting from the investigative stage. The PGO therefore asked him to be sentenced to seven months and six days in prison – one level lower than the minimum sentencing requirement for the charge.

However, the court sentenced him two levels above the minimum sentencing requirement. PGO has stated the court did not disclose a reason for the decision.

PGO said they were unhappy with the decision, and would appeal the sentence with the High Court.

Alamgir was sentenced to seven months in prison on August 31. The PGO has also filed charges against him on 40 counts of production of pornography.

All three had confessed to the charges against them.

Meanwhile, the police have also arrested two people suspected of using the videos for blackmail and extortion.