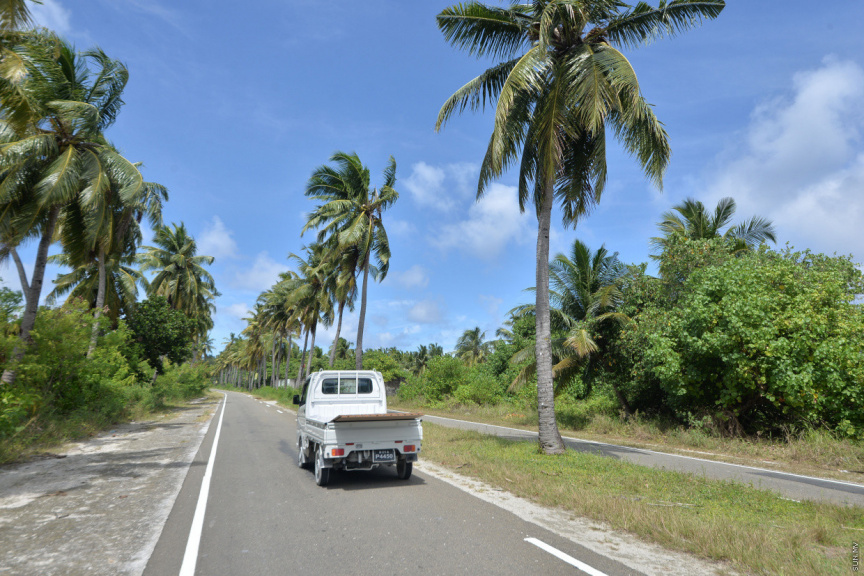 Two individuals have been arrested in Addu City for threatening police after a motorbike they were driving without a license was towed.

Police identified the two individuals as Maldivian men; one aged 21 and the other 22.

Police said that a motorbike being driven dangerously was stopped following which the two people on the vehicle had threatened to vandalize and set ablaze police property.

They added that the case was under further investigation.

An increase in cases of threats and violence against police has been observed recently in capital Male’ City as well.

On September 9, three off-duty Drug Enforcement Department (DED) officers were attacked with weapons by at least eight people which the Commissioner of Police Mohamed said was carried out by members of a known crime group in Henveiru district.

On Sunday, a man barged into the Maafannu Police Station and threatened to kill one of the police officers. CP Hameed tweeted that the man in question was affiliated with a known organized crime group in Maafannu district of Male’ City. He barged the station after another person affiliated with the same group was arrested on suspicion of robbery.

No way to weigh catches as fisheries improve in regions