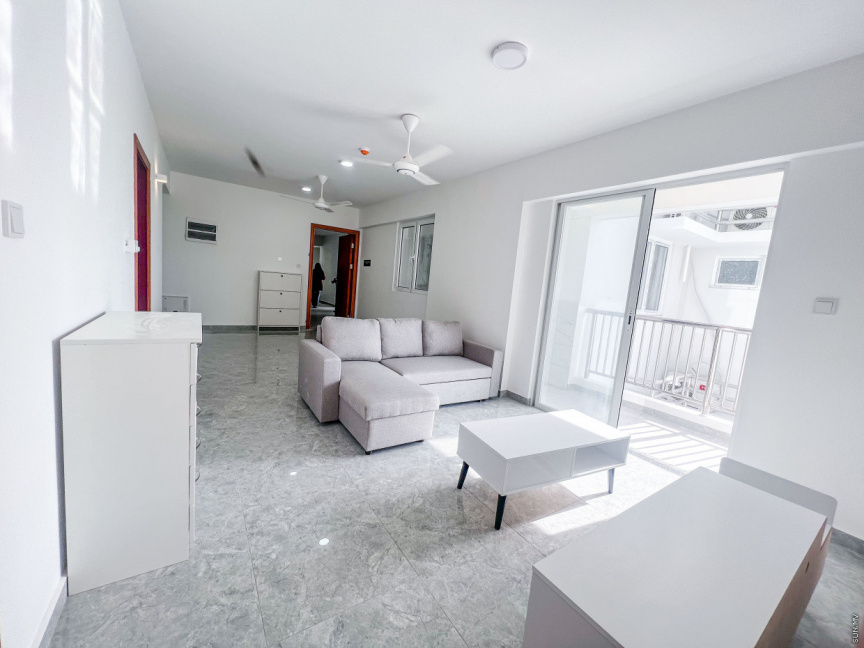 Housing Development Corporation (HDC), on Tuesday, revealed that 1,413 applications were received for Vinares Flats developed in Hulhumale’ Phase II at the expiration of the deadline for applications on last Thursday.

In a statement released today, HDC said that Planning Ministry will be evaluating whether the applicants meet the eligibility criteria for the flats.

1,344 apartments were built in ten towers under the project. The price of the apartments ranges between MVR 2.5 million and MVR 3 million.

Finishing works of Vinares Flats are currently underway. HDC states the apartments would be handed over to recipients within the first quarter of next year.