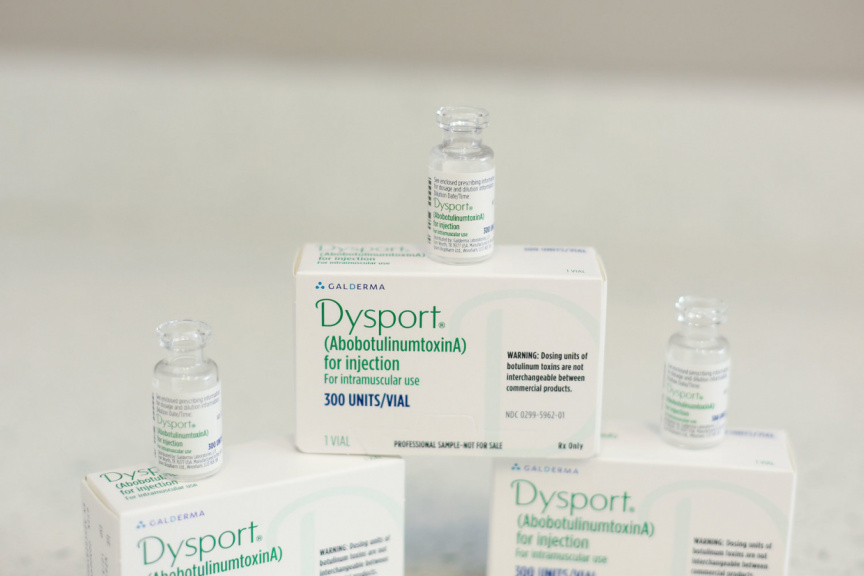 Maldives Food and Drug Authority (MFDA) has advised caution over the circulation of a counterfeit version of an injectable used to treat wrinkles on face.

In an alert message issued on Monday, the authority said that World Health Organization (WHO) has issued a warning following the discovery of a counterfeit version of an injectable, ‘Dysport’, which is used to treat wrinkles on face, at five European and East Mediterranean countries.

However, they advised the public procuring the injectable from abroad, or through personal prescriptions to be mindful of the batch they have received.

MFDA also said that as a safety precaution, injectables imported to the Maldives will be thoroughly checked at ports.

'Disability allowance to be increased'