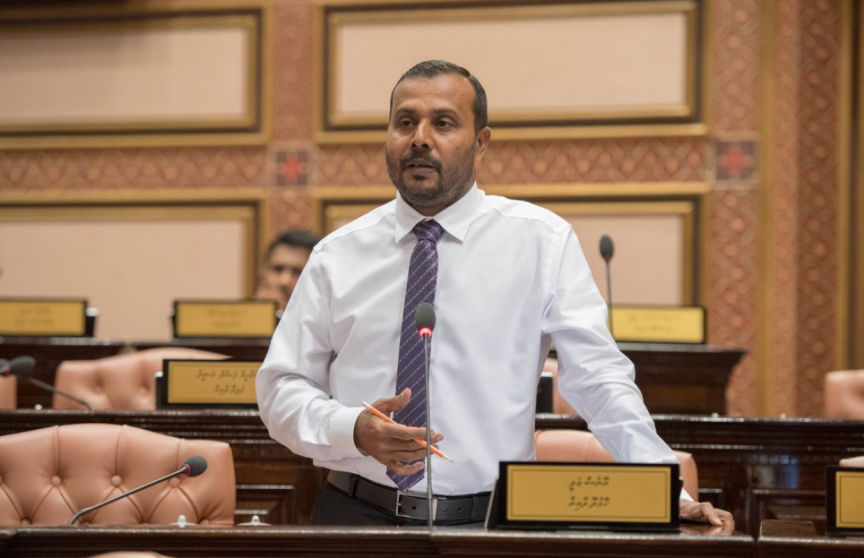 A bill has been submitted to the Parliament by a Maldivian Democratic Party (MDP) parliamentarian to amend the Legal Profession Act in order to authorize the Bar Council to penalize lawyers for misconduct outside work.

The bill was submitted by Holhudhoo MP Yunus Ali on Monday.

The bill stipulates that the opportunity to submit complaints over such issues is open to all, and that the Bar Council may also investigate cases at its own initiative – in which case the council can form a three-member panel selected from the ethics committee.

The bill states that the law, and the regulations and the ethical standards set under the law is applicable to all lawyers who work in Maldives.

The bill comes after the Bar Council rejected a complaint against Ahmed Nazim Abdul Sattar, a prominent lawyer and younger brother of Parliament speaker, former president Mohamed Nasheed, who was arrested on suspicion of engaging in homosexual acts. The complainant asked the council to suspend him pending the outcome of his trial.

The council said it wasn’t authorized to investigate lawyers, unless it was for misconduct within the scope of their work.