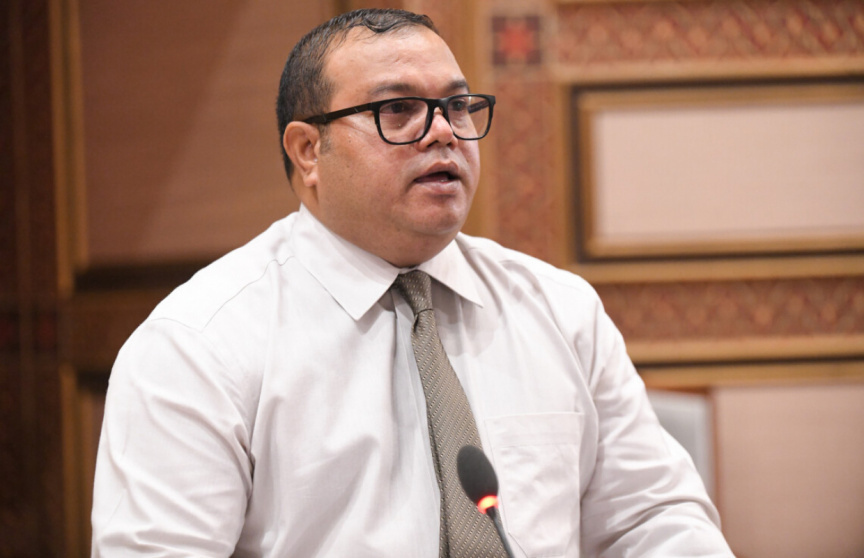 The nearly eight decades Maldives spent as a British protectorate had been a mutually beneficial arrangement, states MDP’s top parliamentarian and representative for the North Hithadhoo constituency.

Offering his condolences on the passing of Britain’s Queen Elizabeth II during the parliamentary sitting Monday morning, Aslam said the Queen had served Britain and the Commonwealth faithfully since her ascension to the throne at the age of just 26 years.

“She remained a key symbol for global peace and solidarity, and maintained the stability in Britain working with 15 different prime ministers with different political philosophies,” he said.

Aslam said that during her reign, many countries, including Maldives, received the opportunity to gain independence from British rule.

The British later formed the Commonwealth, which continues to assist the countries, especially Maldives, he said.

"I want to note that the Government Hospital was established British support at a time when the Maldivian health system was in dire straits,” he said.

Highlighting on relations between Maldives and Britain, Aslam said Maldives remained safe and unoccupied during World War I and World War II because of British protection, and that the stationing of British soldiers in HA. Kelaa and Addu’s Gan had proved key to the Allied Powers’ victory in the Indian Ocean.

Aslam said the most significant historical change in Maldives had been the birth of Maldives’ first constitution in 1932, at a time of hereditary rule.

“The undisputable reality is that the constitution was birthed with significant support from the British, and according to some research, even influence. The birth of that constitution was the biggest change to governance in Maldives,” he said.

Aslam said the British had been key to foiling the succession movement in the southern atolls.

However, the British role in the southern rebellion is disputed, with many historians concluding that the British had been behind the movement.

The Parliament observed a moment of silence in commemoration of Queen Elizabeth II on Monday.

Maldives observed three days of mourning following her passing last Thursday, during which the national flag was flown at half-mast.

'Agreements not risky, 'India Out' campaign is'