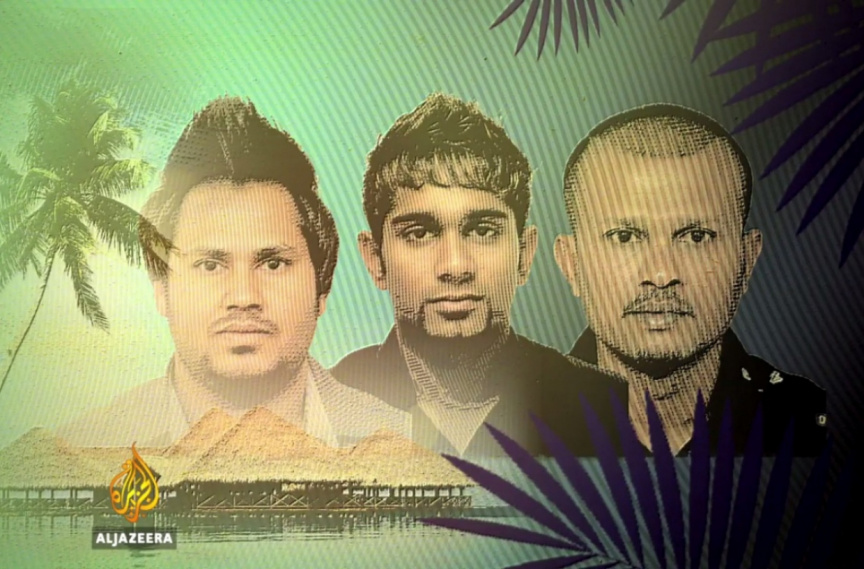 Anti-Corruption Commission (ACC) has ceased efforts to refreeze the bank account of SOF Pvt. Ltd. – used to launder millions stolen from Maldives Marketing and Public Relations Corporation (MMPRC) – as the account has been revealed to be empty.

ACC’s Senior Communications Officer Nishan Mohamed Didi confirmed to Sun that they have ceased efforts to refreeze SOF’s bank account. Sun has learned the reason behind the decision to be as the account holds no money.

Civil Court issued a warrant to unfreeze the bank account on August 7, which had been frozen for years. Subsequently, ACC commenced efforts to refreeze the account. However, amidst the efforts, they learned that the account held no money.

No government authority has explained what happened to the money in SOF’s bank account.

Commenting on the matter, Nishan said that ACC’s inquiry showed no reason to freeze SOF’s bank account once again. He also noted that Civil Court had taken a decision on the matter much earlier.

“Other bank accounts linked to the company apart from the account under the direct name of SOF Private Limited still remains frozen,” he added.

An Interpol red notice was issued to find Moho and his cohorts, who fled overseas after authorities began their investigation. However, after the current administration came to power, the Prosecutor General’s Office dropped the case against Moho and made him a state witness.

ACC states that the funds embezzled from MMPRC amounts to over MVR 1.4 billion.

President Ibrahim Mohamed Solih had constituted an Asset Recovery Commission to probe MMPRC’s graft scandal. However, the Commission has now been dissolved.

The current administration’s failure to recover the stolen funds to date has been strongly criticized by many.