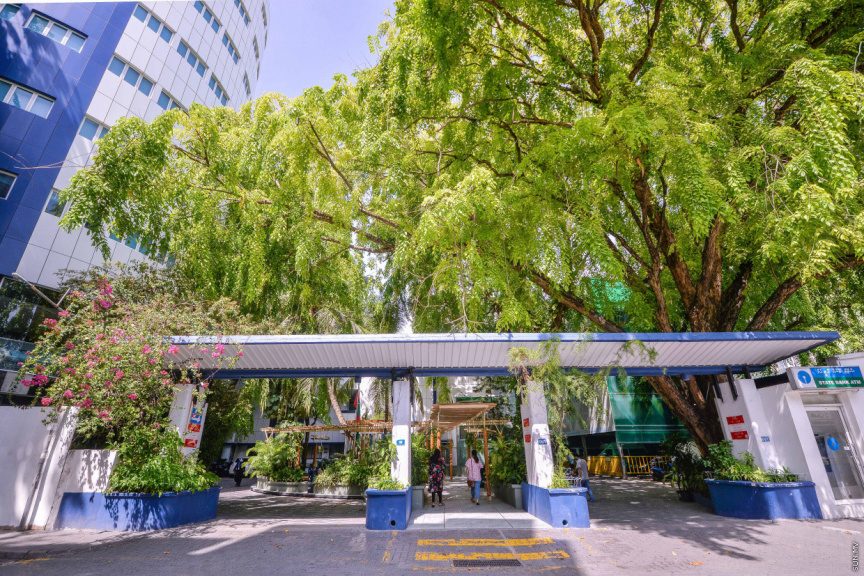 A woman stabbed a man in the neck with a knife in a domestic dispute in a home in Male’ City on early Monday.

ADK Hospital confirms a man was brought in to the hospital with wounds to the neck at approximately 03:00 am.

ADK said the man was transferred to the ward after treatment at the Emergency Room, before getting discharged at the family’s request.

Sun has been informed the man was attacked following a verbal dispute at home. However, the relationship between the man and the woman was not immediately clear.

Police confirmed such an incident had come to the attention of the agency, and that they were looking into it.