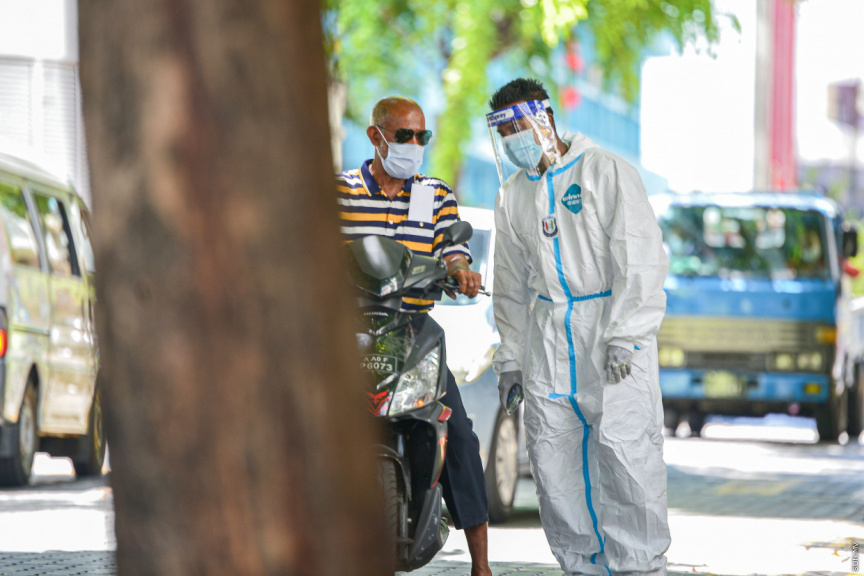 Statistics released by Health Protection Agency (HPA), on Monday, show that COVID-19 cases in the Maldives remain relatively low in the past week.

The 99 new cases last week include 16 cases from the greater Male’ region, 35 cases from residential islands outside Male’, and 48 cases from other areas such as resorts and industrial islands.

No deaths were recorded last week.

'Will not profit from Hoadedhoo fish factory'