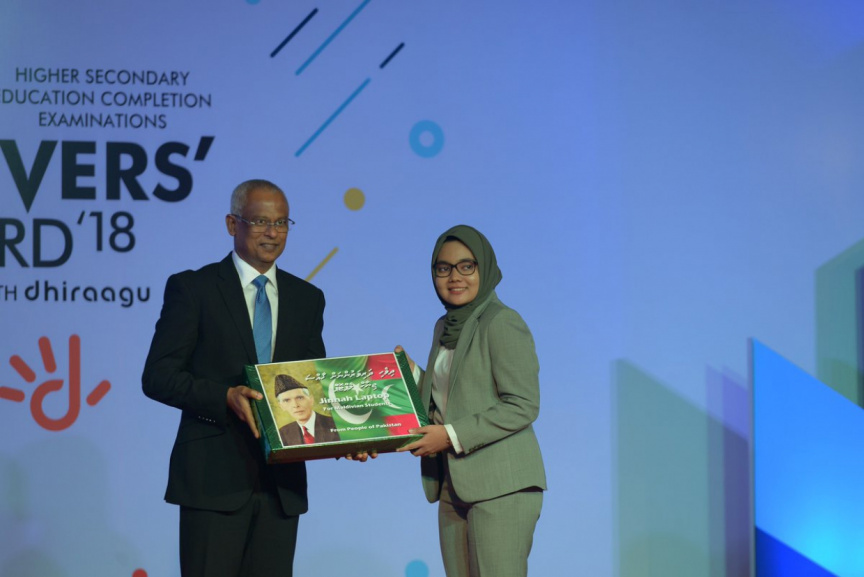 Education Ministry states the award ceremony for students who ranked top 10 in last year’s O-level and A-level exams is being held over the course of two nights due to the high number of award-winning students.

Education Ministry’s spokesperson told Sun that the number of award-winning students were higher than previous years.

“And this year, we decided to award students who sat for O-level and A-level students together,” said the spokesperson.

The ceremony is scheduled to be held on August 24 and 25th.

One student who spoke to Sun said they felt the new rules to be unfair.

Several students and parents have expressed concern over this year’s ceremony – many of which stems from being informed that students who ranked top 10 in O-levels who are now doing their A-levels were required to attend the ceremony in their uniform, one week ahead of the ceremony.

“Parents have already spent quite a lot sewing the outfits only to find out today, just a week before the ceremony, that High School students wear their official uniform. Several parents feel that such an announcement should be made before the overwhelming majority has already prepared an outfit. This recurs a huge loss for many families. In addition, we feel that it’s unfair that we are the only batch for whom this has been done,” said the student.

Education Ministry said students were told to wear their uniforms to reduce expenses.

“But students can choose whatever option they want,” said the spokesperson.