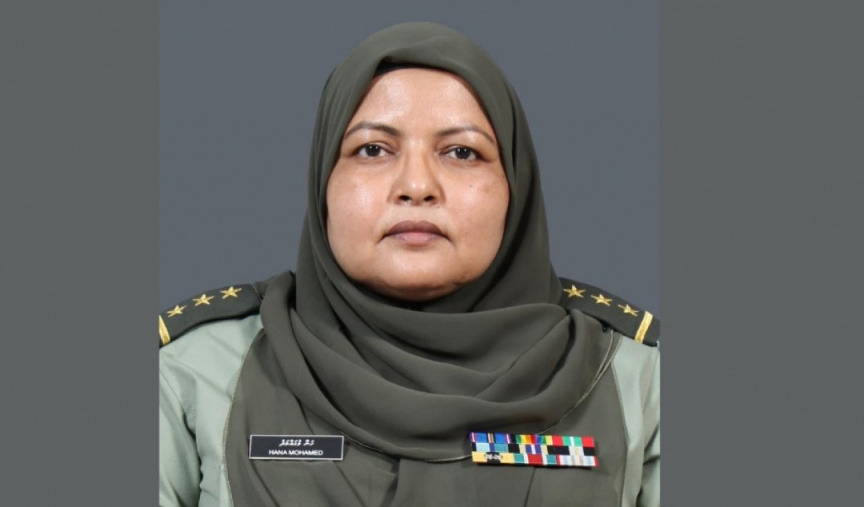 Information Officer at Maldives National Defence Force (MNDF) Captain Hana Mohamed on Monday stated that she was unaware if the officer involved in homosexuality was suspended.

News of an MNDF officer being involved with Alamgiri - a young Bangladeshi national who has admitted to engaging in sexual acts with several high-profile Maldivian men, had flooded social media on Monday.

Since some media reports claimed that the officer in question was suspended, Sun reached out to captain Hana for a comment regarding this.

When she denied having any knowledge regarding this, Sun further inquired about the rumours circulating on social media. Moreover, questions were asked about whether MNDF was hiding the information from the media for fear of backlash.

“I do not want to make any further comments regarding this,” said Captain Hana.

Alamgiri was arrested on July 12. The court initially remanded him in the custody of police for five days. His remand was extended by 15 days again on July 18.

He is accused of recording himself engaging in sexual relations with men. The videos were later used to blackmail them.

Some of the videos were recently leaked over social media. One of them shows Alamgiri allegedly engaging in sexual acts with Ahmed Nazim Abdul Sattar, a prominent lawyer and younger brother of Parliament speaker, former president Mohamed Nasheed, and former Nolhivaram MP Mohamed Nasheed (Colonel Nasheed).