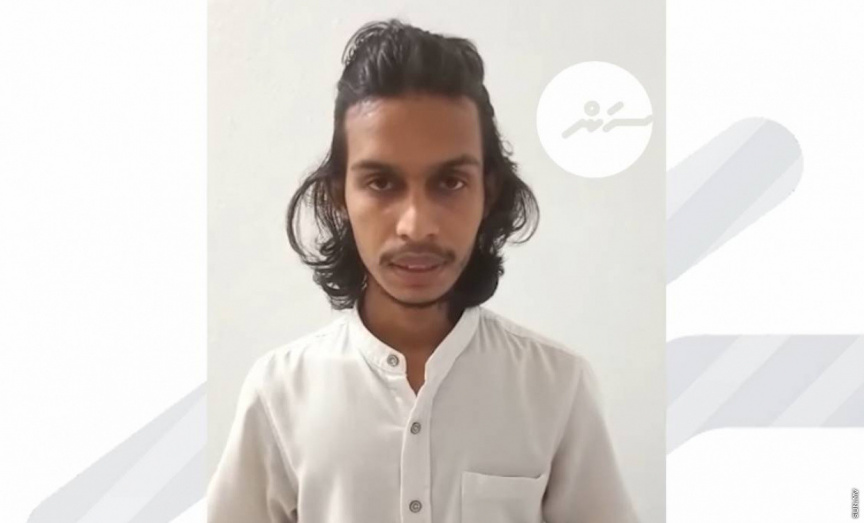 An employee at the Ministry of Home Affairs has been suspended over homosexual allegations.

Videos of local men having sexual relations with Bangladeshi citizen Alamgiri have been leaked on social media recently.

The most recent of these showed the Home Ministry employee as well as a local teacher.

Following the video, an official from Home Ministry said to Sun that the employee in the video has now been suspended.

He is an administrative staff who works at the ministry’s Juvenile Justice Department.

“He is not an employee who works with children under any circumstances,” assured the official.

Maldives Police Service has stated that they were investigating these videos very seriously.