Police: Azaan summoned for criminal probe, not because he’s a reporter 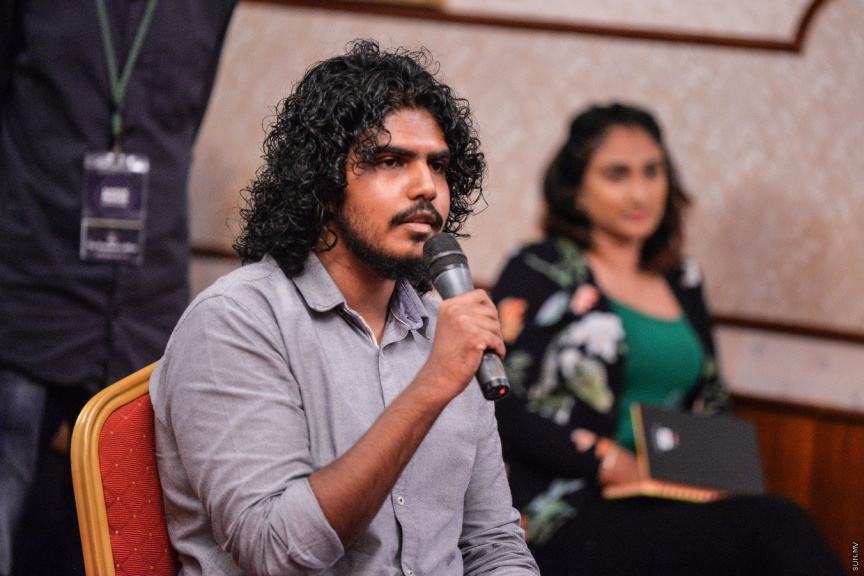 Ahmed Azaan Marzooq, a reporter for online news outlet Dhiyares, is being summoned to the police headquarters on suspicion of committing a crime and not in connection to his work as a reporter, states the police.

Azaan has been ordered to present himself to the police headquarters at 03:00 pm Thursday, for questioning in connection to the criminal investigation into a case involving gaining unauthorized access to Indhira Gandhi Memorial Hospital (IGMH)'s patient portal in order to obtain the personal information of patients, including top state officials.

Police said Tuesday evening that they had been investigating the case since February, and had questioned additional persons of interest in connection to the case.

Police said they would not do anything to undermine the freedom of the press in Maldives.

Maldives Journalist Association (MJA) has expressed concern over the summons.

Azaan wrote an article on Dhiyares on February 6, warning of a bug in IGMH’s patient portal, which allowed people to access patient records. After he published the article, he came under suspicion he gained access to the portal to obtain health records on state officials, which he then leaked.