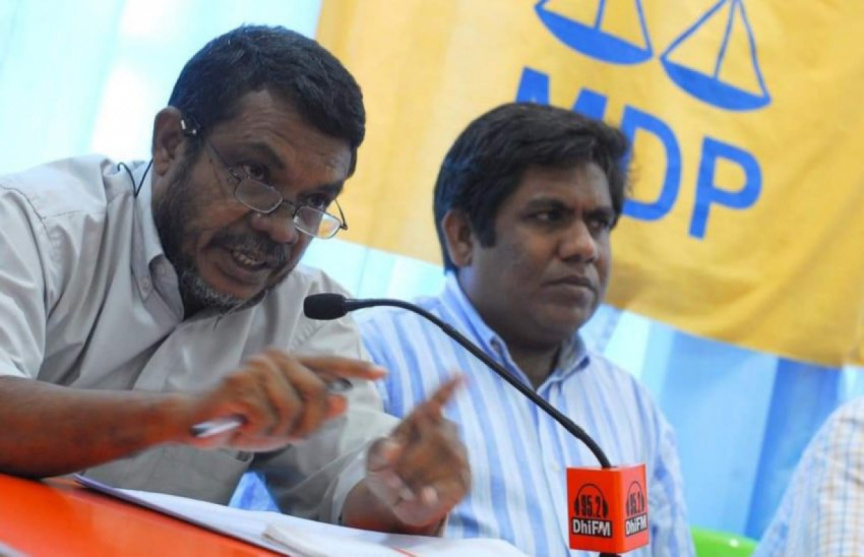 A founding member of Maldivian Democratic Party (MDP) that played a significant role in the formation of the political party, Mohamed Latheef (Gogo Latheef) has passed away on Sunday.

Latheef passed away following long-term illness in the early hours of Sunday, at approximately 3:00am, at Nawaloka Hospital in Sri Lanka.

From the onset of efforts to form MDP – he undertook many tasks. In this regard, he was integral to increasing members for the party, the introduction of democracy to the Maldives and other activities of the party which was held during that time.

Via a tweet, President Solih said that he was extremely saddened to hear the news of the passing of Latheef, who is one of MDP’s founding member and an individual who played a key role in introducing democracy to the Maldives.

Speaker Nasheed, via a tweet, said that Latheef is the most kind-hearted, honest, trustworthy, smartest and strongest person he had come across in his life.

“Latheef is a partner that provided good advice on matters pertaining to politics. May Allah bless his soul, grant him Jannat and give his family strength. Aameen,” he had said.

Former Chief of Protocol passes away

BA Naseem passes away at age 80

A 102-year-old, one of Maldives’ oldest, passes away

JP: Government will assist those impacted by wave surge