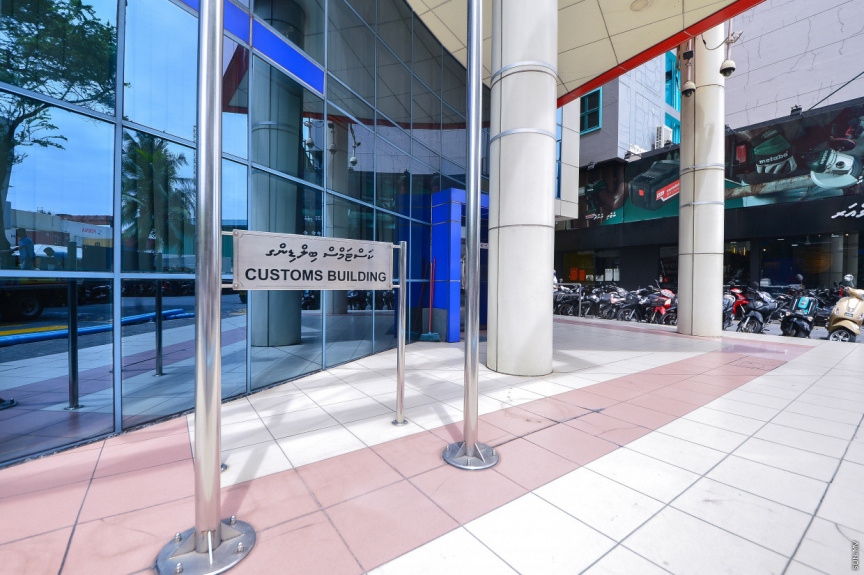 Maldives Customs have seized a large quantity of alcohol and other contraband from a sea vessel that arrived in Maldives from Bangkok, Thailand.

Customs detailed that their intelligence received a tip claiming there to be contraband on MIFCO’s vessel, MV Jazeera Reefer, that departed from Bangkok last Wednesday and arrived at GA. Kooddoo.

“Based on the intelligence we received, Customs in collaboration with Maldives Police Service and Maldives National Defense Force conducted a search of the vessel during which a large quantity of alcohol and other contraband were discovered,” they said.

Customs said that the alcohol seized from the vessel has been handed over to the police for further investigation.

Man arrested for selling alcohol out of Male’ shop

Police dispose of MVR 1.3 million worth of alcohol

Man arrested from Male’ with over 700 beer cans

Police seize alcohol from motorcyclist over the bridge

1 arrested from Maafushi with 210 cans of beer