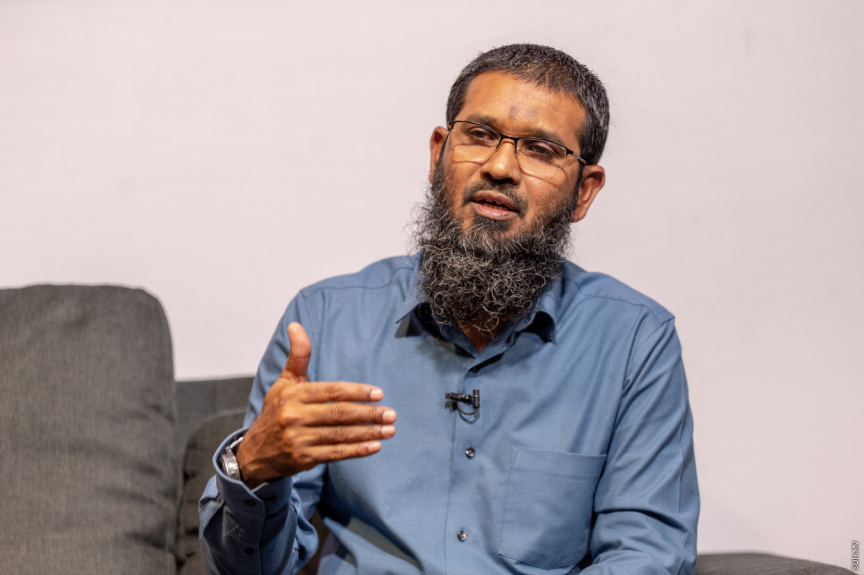 Maldives Police Service is probing a threat made against religious scholar, Sheikh Ahmed Sameer, via a comment on Facebook.

Whereas an individual shared a Facebook post by Sheikh Sameer expressing negative sentiments on yoga – a commenter on the post had made a death threat against Sheikh Sameer. The commenter was using an unknown identity.

Police said that the case was submitted to them in the early hours of Wednesday.

“Our Serious and Organized Crime Department is investigating the case,” they added.

A group of people stormed Galolhu National Stadium on Tuesday morning, obstructing activities underway at the stadium to mark the International Day of Yoga.

Police have made six arrests in connection to the mob, who have all been remanded in custody.

Man gets 57 years for sexual abuse of wife's sister