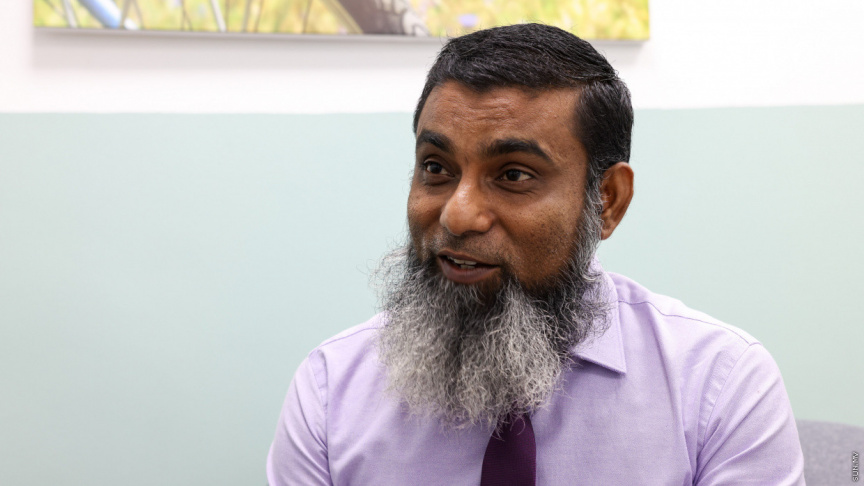 The Chief Ombudsperson at the Ombudsperson’s Office for Transitional Justice Uz. Abdul Salaam Arif revealed the investigation into the death of the first President of the first republic in Maldives, Mohamed Ameen Didi.

While speaking on a ‘Sun exclusive programme, Salaam revealed that the investigation was ongoing, and also said that they reached out to ministries and other institutions seeking further information in connection to the case.

The case was filed at the Ombudsperson’s Office by the Parliament representative for Central Mafannu Ibrahim Rasheed.

The submission claimed that actions by state institutions took away the fundamental human rights of an individual. It also stated that this led to the elimination of the individual’s basic human rights.

MP Ibrahim Rasheed stated that the state needs to provide further information regarding its action against the former President.

Furthermore, the case also asked to dismiss the conviction that branded President Ameen as a traitor.

The Ombudspersons Office had sent a letter to the MP to inform him the case was being accepted. The letter noted that as the case concerns the public, and it happened a long time back, it has been decided that the investigation will take place after attaining information from the people linked to those whose rights have been taken away.

Ameen served as President of Maldives for eight months – between January 1953 and August 1953. He was removed from power and banished to Vihamanaafushi Island – now Kurumba Island Resort – where he died in January 1954.

The Office of Ombudsperson for Transitional Justice is mandated with identifying and investigating systemic human rights violations by state institutions.

'No one to testify in Male’ hearings of Thinadhoo case'