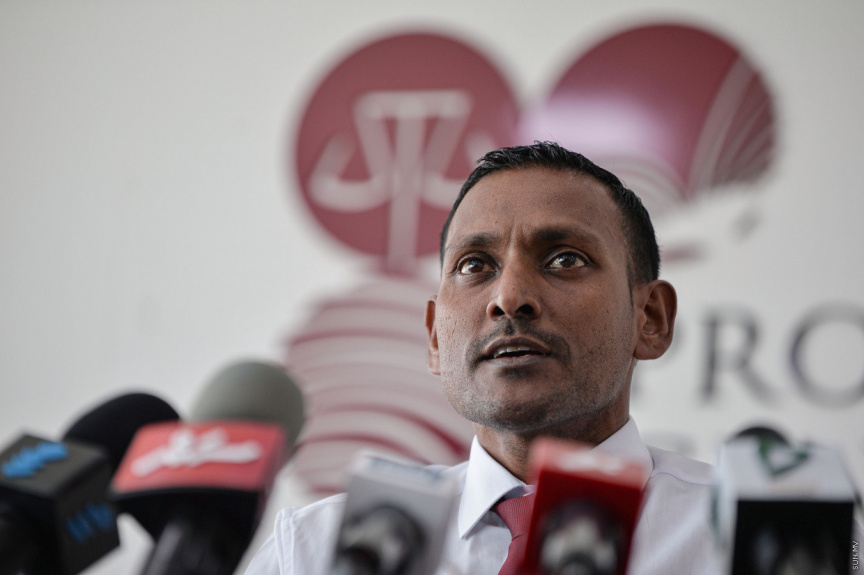 At the time he deactivated his account – he had a follower base of 34,000.

Speaking to Sun today, he said that one of his most pertinent needs was to allocate time for constructive and meaningful stories and thinking – adding that he now does not believe social media is the right medium to achieve this.

“(I) do not wish to waste time. Letting go of twitter to make time for meaningful and good conversations. Not productive at all. Not valuable at all. That is why, with the aim spending time more valuably,” he had said.

Although he is deactivating his twitter account – PG Shameem stressed that it does not meaning he is stepping away from the public, adding that he will always be ‘available’. In this regard, he detailed that it would not be difficult to get in touch with him through phone calls, text messages, coffees and press conference.

He also underscored that if he is posting anything on social media from now on, it would be on his personal blog.

This a very difficult time for PG Shameem, politically. Ruling Maldivian Democratic Party’s (MDP) parliamentary group took a vote to file a no-confidence motion against PG Shameem last week, which was passed with a vote of 21-17.

MDP’s parliamentary group told Sun that the no-confidence motion would be submitted to the parliament within this week.

Meanwhile, Parliament Speaker, MDP’s leader Mohamed Nasheed alongside 18 parliamentarians belonging to the party has voiced out against the party’s parliamentary group’s decision to file the no-confidence.