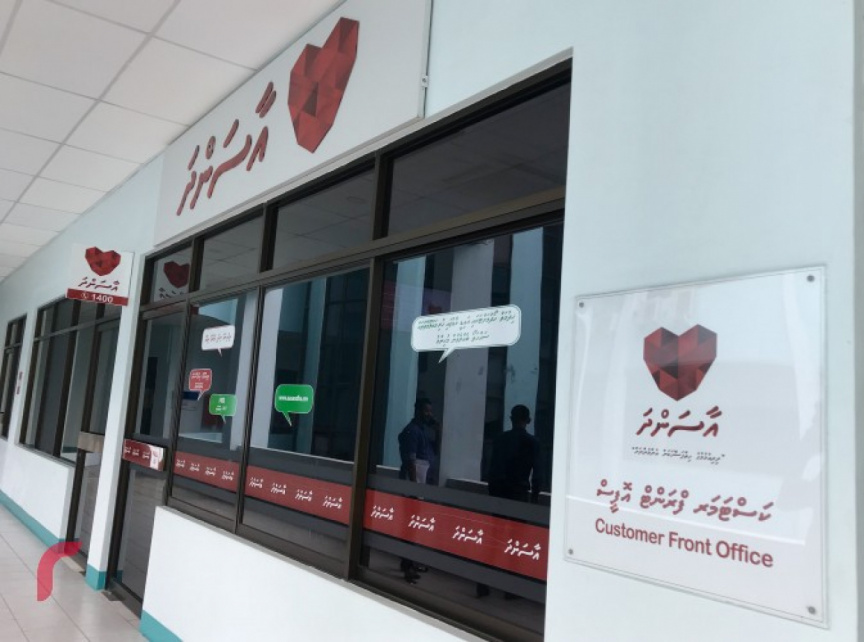 Spending on Aasandha, the national health insurance scheme, has exceeded the figure earmarked in this year’s budget.

Statistics released by Finance Ministry shows over MVR 795 million was spent on Aasandha by June 9 – well over the MVR 750 million in funds earmarked for the scheme in the 2022 budget.

The figure is also higher than the MVR 658 million spent on Aasandha in the same period last year.

The increase in spending on subsidies is attributed to the spike in global prices of essential products such as fuel and staples.

President Ibrahim Mohamed Solih, during a recent press conference, said his administration was working on revising its subsidy policy and reaching a targeted subsidy.

Own ID card required for newborns for Aasandha services