MMC probes alleged threats against a journalist by MNDF officer 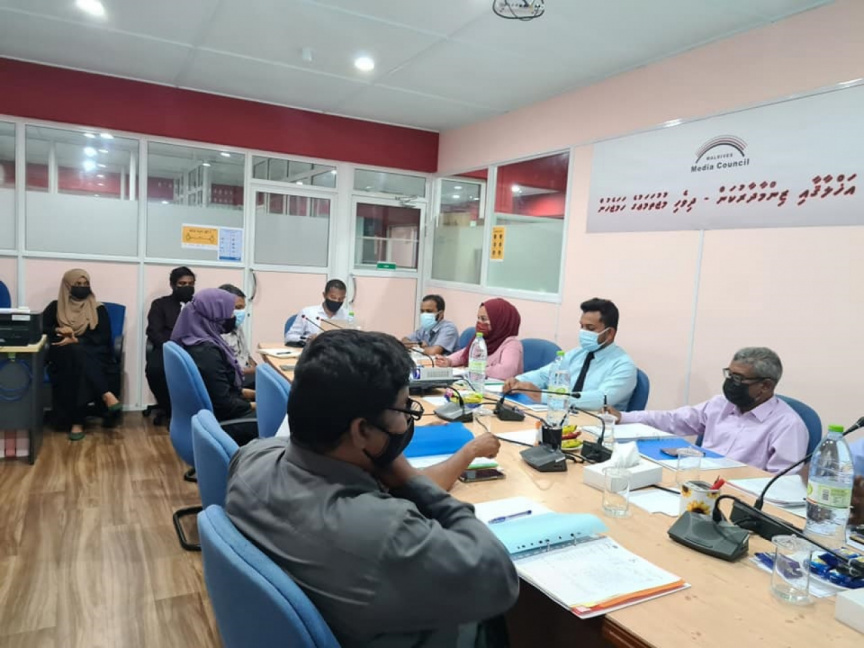 Maldives Media Council (MMC) is probing a case involving a journalist being allegedly threatened by an MNDF officer.

The case that is under investigation in this regard, is the alleged threats made against local media, Voice’s Chief Editor Shafaz Ahmed Hussain by an MNDF officer, at a ceremony held at Hiyaa Flat area in Hulhumale’ Phase II on last Wednesday.

Voice reported that an MNDF officer had told Shafaz “he needed to be roughed up”. They further detailed that even after Shafraz had shown his press card – the officer continued to repeatedly threaten him and take pictures of him.

Commenting on the matter, MMC’s President Shafau Hassan told Sun that the case has been brought to their attention – whereas they are currently investigating the allegations.

MNDF’s Spokesperson also confirmed to Sun that the case had also been brought to their attention through local news outlets.

“We do not know the reality of it,” the Spokesperson added.