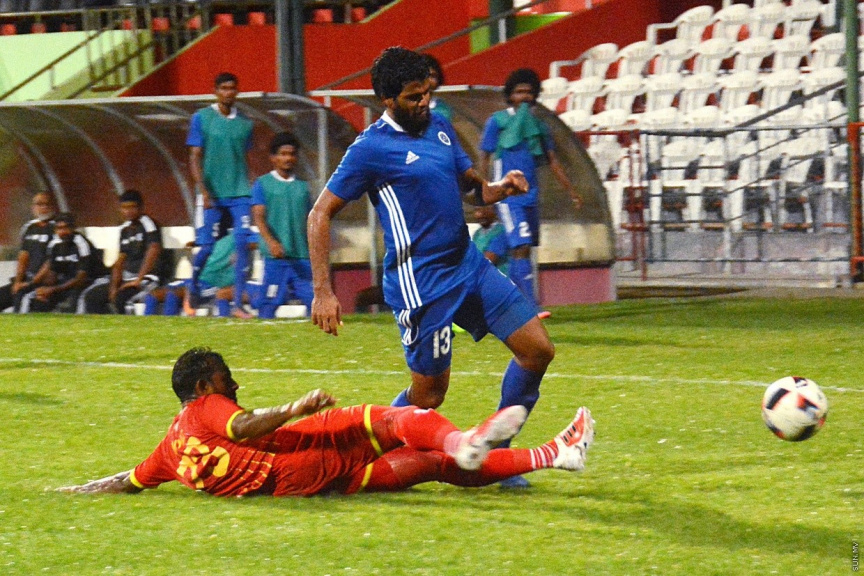 Football Association of Maldives (FAM) has made the decision to lift the long suspension on Victory SC – a football powerhouse in Maldives.

The decision was made with the majority vote of football clubs that took part in FAM’s congress on Monday evening.

Meanwhile, it was also decided that FAM’s executive committee would lift the suspension on New Radiant as soon as it cleared its debts.

Meanwhile, Victory was suspended in December 2019, after the club failed to pay salaries to coaches and players and complete licensing requirements within the duration granted by FAM.

Victory has since settled its debts, and has started practice for the second division football tournament set to begin on July 4.

Many eagerly await the return of the two clubs – which had once reigned in the top flight in local football.

FAM’s president Bassam Adheel Jaleel has stated that the association itself was glad to see the two clubs return.