Finance Minister: Reserve will be back to pre-pandemic level by year-end 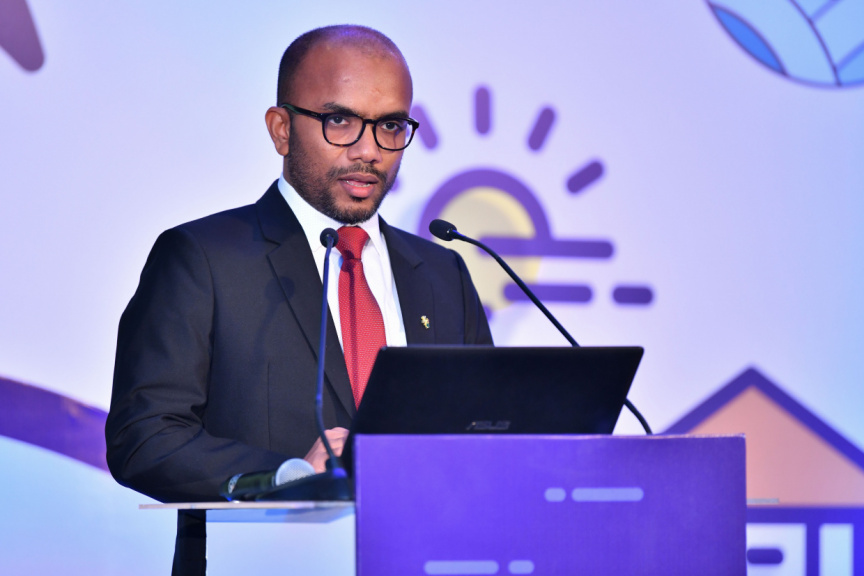 Finance Minister Ibrahim Ameer states that with the influx of USD income, Maldives’ official reserve assets will be back to pre-pandemic level by the end of the year.

He made the remark in a series of tweets on Sunday evening.

“Both Maldives’ gross and net reserve is at a high level compared to before. We are closely monitoring the inflow and outflow of foreign currency to maintain it at this level,” he said.

Ameer said that talk Maldives was at risk of exhausting its reserves and defaulting on its loans was false.

He said that Maldives had no challenges in servicing its short-term debt.

“Such talk, when made in a manner that is misleading to the people and foreign investors, could cause unnecessary damage to Maldives coming at such a turbulent time for the world,” he said.

Ameer said that Maldives will not go unaffected from the shocks shaking up the global economy. He said that spending on subsidies for fuel and electricity had increased significantly with the rise in global prices.

He said that though the state’s income had increased, such problems were pushing up expenditure.

“The government plans on re-shaping expenses and financing the budget in a manner that does not disrupt public services. And to stick with a good medium-term fiscal path,” he said.