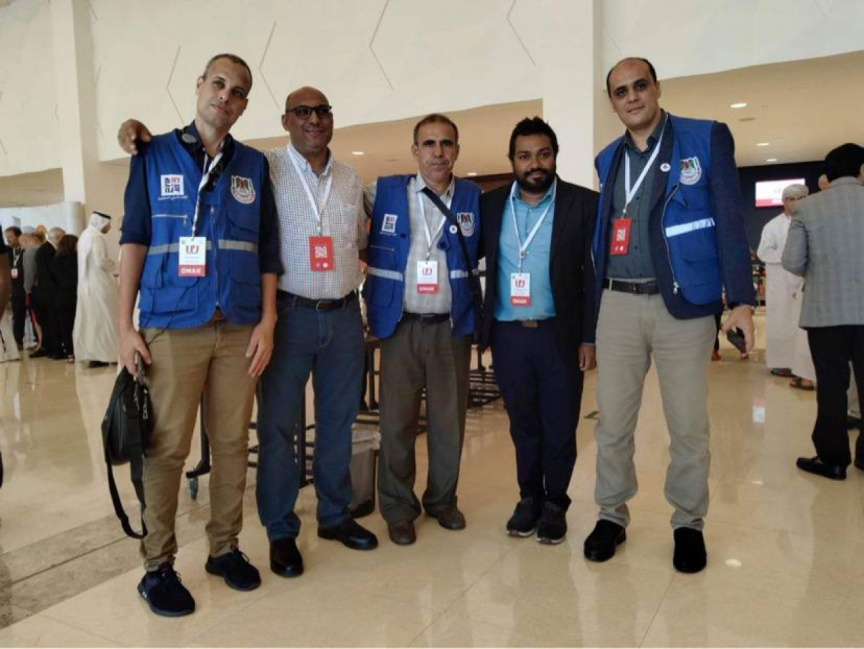 This year’s congress was the 31st IFJ Congress and was held in Oman from May 30 till June 3.

MJA was represented at the congress by Executive Committee Member Mohamed Junaid.

As per MJA, they have raised issues faced by journalists in Maldives, and brought them to the attention of international bodies.

Moreover, they stated that the different works currently ongoing and planned by them were shared, and discussions were held with various parties to strengthen the administrative functioning of MJA.

The organization further stated that they voiced their stance on some of the presentations by permanent member countries at the congress.

MJA said they had also expressed interest in becoming a permanent member at IFJ.

In addition to this, MJA along with organizations that represent journalists from Asia and Asia Pacific countries came together and created a union - ‘Foundation of Asia Pacific Journalists”.

The IFJ Congress is held annually. In this year’s event, over 200 participants from 99 countries came together.

The federation was created in 1926, and currently represents 187 journalist unions and organizations from 140 nations.