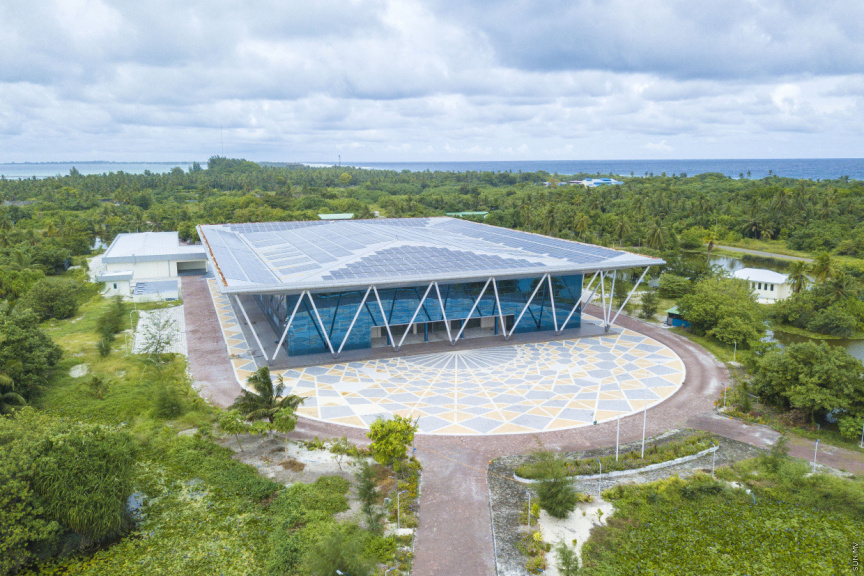 The young man who sustained serious injuries in a stabbing in Feydhoo district of Addu City died on Thursday, within hours after he was taken to the hospital.

A spokesperson from the Addu Equatorial Hospital told Sun he died a short while ago.

He had been admitted to the hospital’s Intensive Care Unit.

The stabbing was reported to the police at approximately 03:00 am on Thursday.

According to the hospital, the young man sustained multiple stab wounds, including to his hands and back.

Police said that the incident took place due to a disagreement between two groups.

“The findings of our investigation so far shows the violence took place due to conflict between two groups and is linked to drugs,” said a police spokesperson.

Youth paralyzed after being stabbed at Velidhoo

Young man in ICU after stabbing in Addu