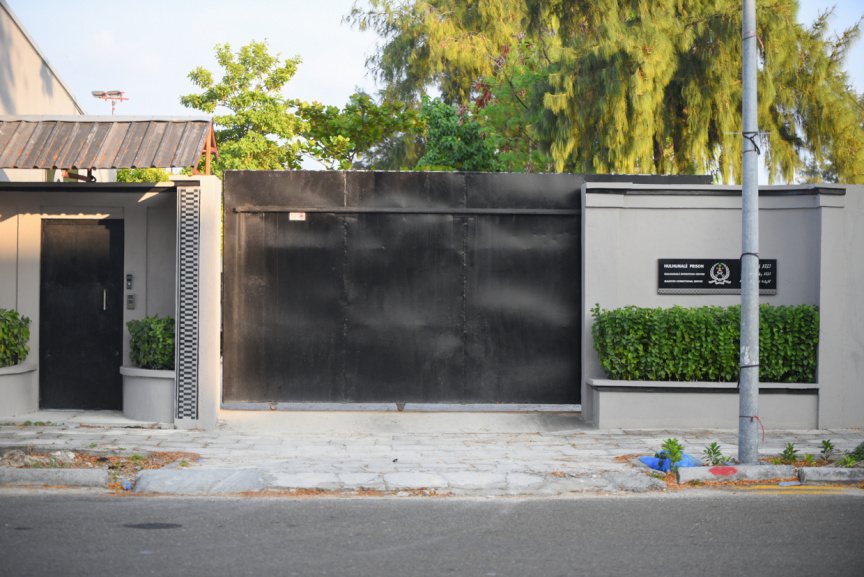 An inmate at the Hulhumale’ Prison died on Monday, shortly after he was taken to the hospital.

Maldives Correctional Service said that Ali Mohamed was inside his unit when he began suffering respiratory difficulties.

He was initially treated at the medical center at the prison, before he was transferred to the Hulhumale’ Hospital after his condition worsened.

He had been serving a 10-year sentence for the sexual abuse of a child.