SIFCO: We did not run any of the projects on MNDF’s audit report 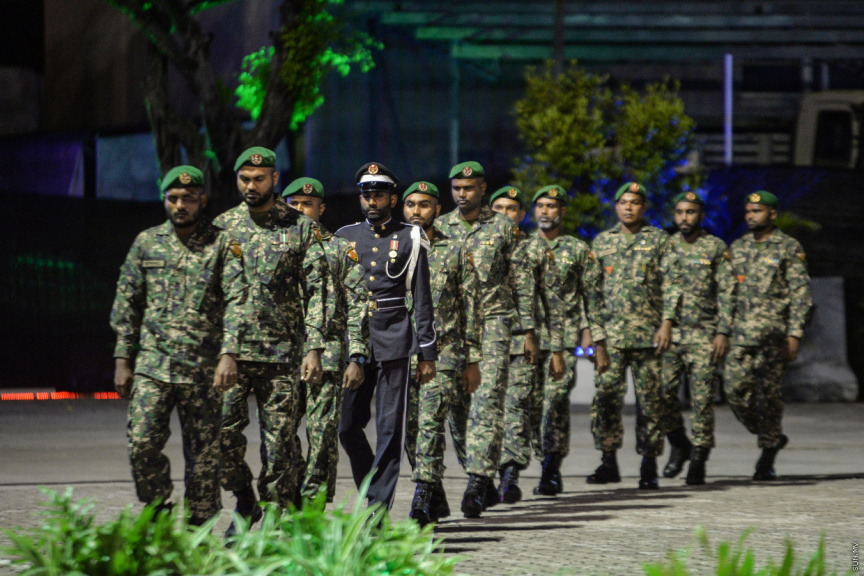 Sifainge Cooperative (SIFCO) states it did not run any of the projects mentioned on Maldives National Defense Force (MNDF)’s 2020 audit report.

The report, released by the Auditor General’s Office on April 21, states SIFCO was contracted three projects beyond its operational capacity; procurement of furniture for MNDF’s nine-story building, work on the composite training center in Lh. Maafilaafushi, and relocation of MNDF’s Hulhule’ post.

SIFCO said in a statement on Wednesday that it did not run any of the projects, and had filed a complaint with the Auditor General’s Office regarding the issue.

“...We hereby inform everyone that the mention of SIFCO’s name on the audit report has been amended,” said SIFCO in the statement.

The Auditor General’s Office said that there were significant delays in the completion of the projects despite the large advance payment, and that auditors found the main reason for the delay was that the projects were beyond SIFCO’s operational capacity.

'Not authorized to hold fireworks at political events'

Vice President returns from official visit to US