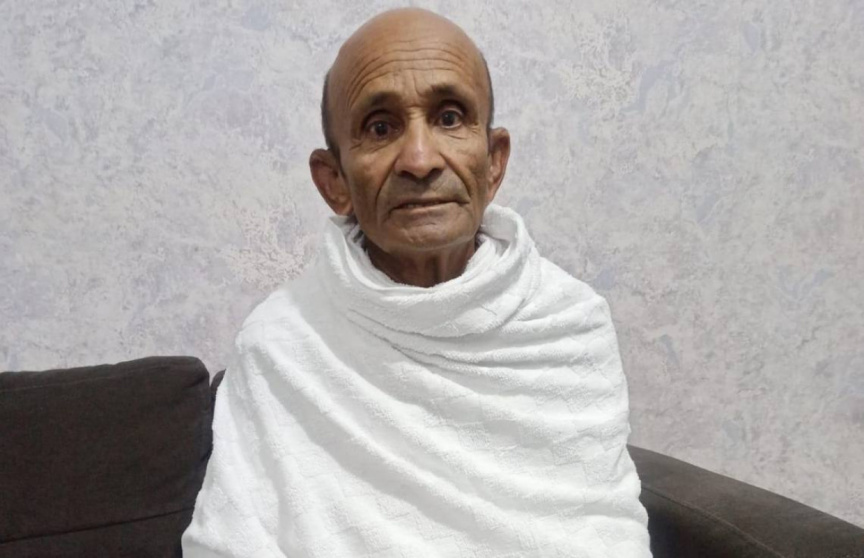 An elderly man from R. Meedhoo died in Mecca, Saudi Arabia, on early Saturday, while on an Umrah pilgrimage.

R. Meedhoo Council’s president Hassan Shareef told Sun that Saeed Yoosuf, 71, died in the early hours of Thursday while receiving treatment at the King Faisal Mosque in Mecca after he suddenly collapsed.

He was accompanied by members of his family.

“He went on pilgrimage with his wife and everyone in his family,” said Hassan Shareef.

The latest death comes after another Maldivian pilgrim, Aboobakr Hassan, a 76-year-old man from B. Eydhafushi, died last month. He died on April 27, shortly after he returned to his hotel after performing Fajr prayer.