BML supports upgrade of Home for People with Special Needs 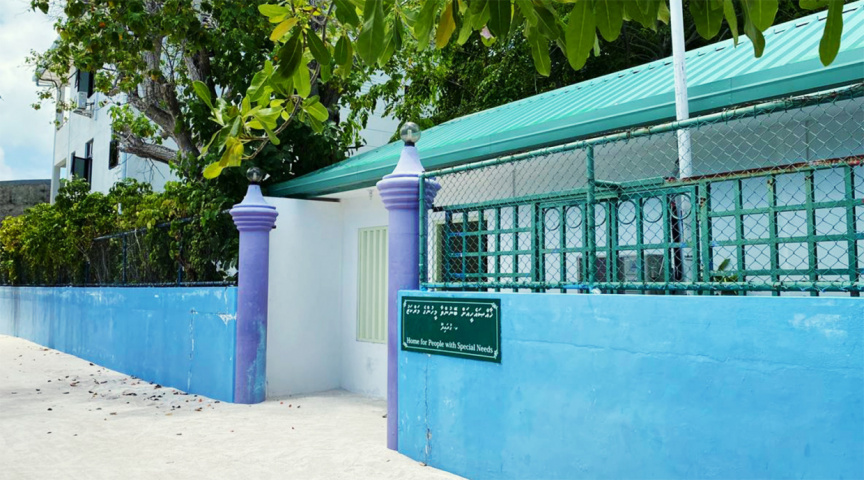 Bank of Maldives has announced it will be supporting the refurbishment and upgrade of Home for People with Special Needs (HPSN) in K. Guraidhoo.

BML states the assistance is part of the series of 12 high impact monthly community initiatives to celebrate the bank’s 40th anniversary in November.

BML said that its support to HPSN will focus on establishing the center’s new children’s ward, modernizing and refurbishing the in-house kitchen, enhancing the existing library and revamping the staff facilities at the center.

BML’s CEO and Managing Director Tim Sawyer said the bank was pleased to support the refurbishment of HSPN and provide a solution to the current issues faced by the staff working at the center and residents living under state care.

“The refurbishment will ensure the areas that require major upgrades are up to standard including the new Children’s Ward that will help support care of children under its care. We hope that these changes will have a lasting impact on residents’ lives,” he said.

With the initiative to support the HPSN, BML has now announced six monthly initiatives to celebrate its 40th anniversary.

The initiatives began with the BML Scholarship Fund in November last year, which followed the upgrade of the national library in December, the BML Startup Grant in January, the Housing Grant in February, and the Small Grants in March, and now the HPSN update in April.

Applications for BML small grants to close on May 15